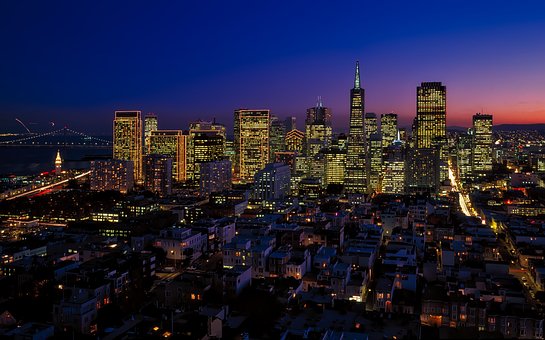 How will Wall Street fare if interest rates climb back to historic norms?

Rising interest rates could certainly impact investments, the real estate market and the overall economy – but their influence might not be as negative as some perceive.

Why are rates rising?

You can cite three factors. The Federal Reserve is gradually reducing its monthly asset purchases. As that has happened, inflation expectations have grown, and perception can often become reality on Main Street and Wall Street. In addition, the economy has gained momentum, and interest rates tend to rise in better times.

The effect on investments

Last September, an investment strategist named Rob Brown wrote an article for Financial Advisor Magazine noting how well stocks have performed as rates rise. Brown studied the 30 economic expansions that have occurred in the United States since 1865 (excepting our current one). He pinpointed a 10-month window within each expansion that saw the greatest gains in interest rates (referencing then-current yields on the 10-year Treasury). The median return on the S&P 500 for all of these 10-month windows was 7.93% and the index returned positive in 80% of these 10-month periods. Looking at such 10-month windows since 1919, the S&P’s median return was even better at 11.50% – and the index gained in 81% of said intervals.3

The effect on the housing market

Do costlier mortgages discourage home sales? Recent data backs up that presumption. Existing home sales were up 1.3% for April, but that was the first monthly gain recorded by the National Association of Realtors for 2014. Year-over-year, the decline was 6.8%. On the other hand, when the economy improves the labor market typically improves as well, and more hiring means less unemployment. Unemployment is an impediment to home sales; lessen it, and more homes might move even as mortgages grow more expensive.4

When the economy is well, home prices have every reason to appreciate even if interest rates go up. NAR says the median sale price of an existing home rose 5.2% in the past year – not the double-digit appreciation seen in 2013, but not bad. Cash buyers don’t care about interest rates, and according to RealtyTrac, 43% of buyers in Q1 bought without mortgages.4,5

Rates might not climb as fast as some think

Federal Reserve Bank of New York President William Dudley – whose voting in Fed policy meetings tends to correspond with that of Janet Yellen – thinks that the federal funds rate will stay below its historic average for some time. Why? In a May 20 speech, he noted three reasons. One, baby boomers are retiring, which implies less potential for economic growth across the next decade. Two, banks are asked to keep higher capital ratios these days, and that implies lower bank profits and less lending as more money is being held in reserves. Three, he believes households and businesses are still traumatized by the memory of the Great Recession. Many are reluctant to invest and spend, especially with college loan debt so endemic and the housing sector possibly cooling off.6

Emerging markets in particular may have been soothed by recent comments from Dudley and other Fed officials. They have seen less volatility this spring than in previous months, and the MSCI Emerging Markets index has outperformed the S&P 500 so far this year.2 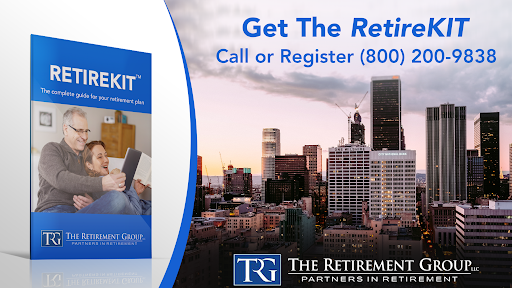