The Power of Dividends in a Portfolio 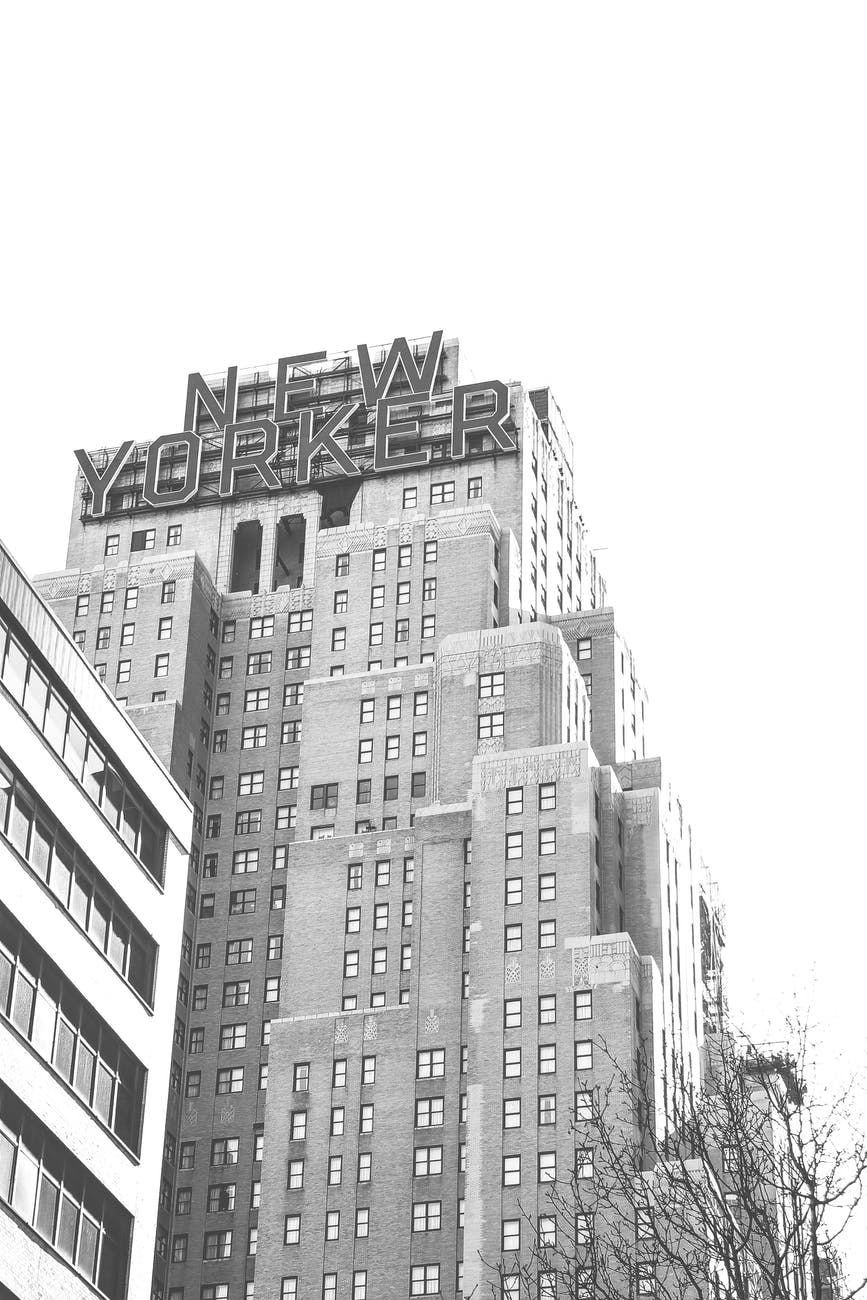 It wasn't so long ago that many investors regarded dividends as roughly the financial equivalent of a record turntable at a gathering of MP3 users--a throwback to an earlier era, irrelevant to the real action.

But fast-forward a few years, and things look a little different. Since 2003, when the top federal income tax rate on qualified dividends was reduced from a maximum of 38.6%, dividends have acquired renewed respect. Favorable tax treatment isn't the only reason, either; the ability of dividends to provide income and potentially help mitigate market volatility is also attractive to investors. As baby boomers approach retirement and begin to focus on income-producing investments, the long-term demand for high-quality, reliable dividends is likely to increase.

Dividend income has represented roughly one-third of the total return on the Standard and Poor's 500 since 1926. According to S&P, the portion of total return attributable to dividends has ranged from a high of 53% during the 1940s--in other words, more than half that decade's return resulted from dividends--to a low of 14% during the 1990s, when investors tended to focus on growth.*

If dividends are reinvested, their impact over time becomes even more dramatic. S&P calculates that $1 invested in the Standard and Poor's 500 on January 1,1929 would have grown to $66.48 by 2012. However, when coupled with reinvested dividends, that same $1 investment would have resulted in $1,832.45.* (Bear in mind that past performance is no guarantee of future results, and taxes were not factored into the calculations.)

If a stock's price rises 8% a year, even a 2.5% dividend yield can push its total return into double digits. Dividends can be especially attractive during times of relatively low or mediocre returns; in some cases, dividends could help turn a negative return positive, and also can mitigate the impact of a volatile market by helping to even out a portfolio's return. Another argument has been made for paying attention to dividends as a reliable indicator of a company's financial health. Investors have become more conscious in recent years of the value of dependable data as a basis for investment decisions, and dividend payments aren't easily restated or massaged.

Finally, many dividend-paying stocks represent large, established companies that may have significant resources to weather an economic downturn--which could be helpful if you're relying on those dividends to help pay living expenses.

Financial and utility companies have been traditional mainstays for investors interested in dividends, but other sectors of the market also have begun to offer them. For example, investors have been stepping up pressure on cash-rich technology companies to distribute at least some of their profits as dividends rather than reinvesting all of that money to fuel growth. Some investors believe that pressure to maintain or increase dividends imposes a certain fiscal discipline on companies that might otherwise be tempted to use the cash to make ill-considered acquisitions (though there are certainly no guarantees that a company won't do so anyway).

However, according to S&P, corporations are beginning to favor stock buybacks rather than dividend increases as a way to reward shareholders. If it continues, that trend could make ever-increasing dividends more elusive.

Dividends paid on common stock are by no means guaranteed; a company's board of directors can decide to reduce or eliminate them. The amount of a company's dividend can fluctuate with earnings, which are influenced by economic, market, and political events. However, a steadily growing dividend is generally regarded as a sign of a company's health and stability. For that reason, most corporate boards are reluctant to send negative signals by cutting dividends.

That isn't an issue for holders of preferred stocks, which offer a fixed rate of return paid out as dividends. However, there's a tradeoff for that greater certainty; preferred shareholders do not participate in any company growth as fully as common shareholders do. If the company does well and increases its dividend, preferred stockholders still receive the same payments.

Because of their fixed dividends, preferred stocks behave somewhat similarly to bonds; for example, their market value can be affected by changing interest rates. And almost all preferred stocks have a provision that allows the company to call in its preferred shares at a set time or at a predetermined future date, much as it might a callable bond.

Look before you leap

Investing in dividend-paying stocks isn't as simple as just picking the highest yield. If you're investing for income, consider whether the company's cash flow can sustain its dividend.

Also, some companies choose to use corporate profits to buy back company shares. That may increase the value of existing shares, but it sometimes takes the place of instituting or raising dividends.

If you're interested in a dividend-focused investing style, look for terms such as "equity income," "dividend income," or "growth and income." Also, some exchange-traded funds (ETFs) track an index comprised of dividend-paying stocks, or that is based on dividend yield.

Note: Be sure to check the prospectus for information about expenses, fees and potential risks, and consider them carefully before you invest.

The American Tax Relief Act of 2012 increased the maximum tax rate for qualified dividends to 20% for individuals in the 39.6% federal income tax bracket. For individuals in the 25%, 28%, 33%, or 35% marginal tax bracket, a 15% maximum rate will generally apply, while those in the 10% or 15% tax bracket will still owe 0% on qualified dividends. Depending on your income, dividends you receive may also be subject to a 3.8% net investment income tax (also referred to as the unearned income Medicare contribution tax).

Qualified dividends are those that come from a U.S. or qualified foreign corporation, one that you have held for more than 60 days during a 121-day period (60 days before and 61 days after the stock's ex-dividend date). Form 1099-DIV, which reports your annual dividend and interest income for tax accounting purposes, will indicate whether a dividend is qualified or not.

Some dividends aren't taxed at the same rate as qualified dividends, and a portion may be taxed as ordinary income. Also, some so-called dividends, such as those from deposits or share accounts at cooperative banks, credit unions, U.S. savings and loan associations, and mutual savings banks actually are considered interest for tax purposes.