A Note On The Yield Curve 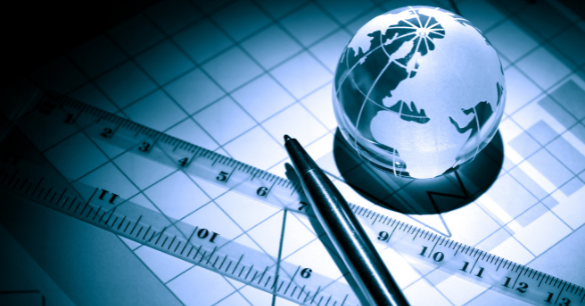 An inverted yield curve needs to remain inverted to be considered an indicator. It’s normal for markets to fluctuate as conditions and investor sentiment ebb and flow. But, according to the experts, for an inverted curve to be a recession indicator it needs to stay inverted for a month or more, historically. 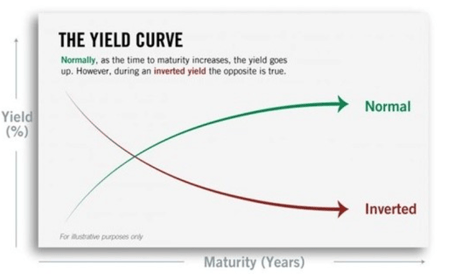 Recessions aren’t instantaneous. An inverted yield curve doesn’t mean a recession is just around the corner. Since 1976, the average time between an inverted yield curve and an official recession has been around 18 months; the longest was nearly three years. That’s plenty of time to prepare for what's to come, especially for those living in Texas!

It’s a deceptive signal for your portfolio. An inverted yield curve doesn’t mean it’s time to sell! Historically, the market continues to advance following an inverted yield curve, gaining an average of 11.5% real return (net of inflation) since 1976. Don’t let one indicator spook you!

The takeaway here is that while an inverted yield curve may be unnerving, it’s by no means cause to panic. If anything, it’s an opportunity to assess your specific situation. Our team of retirement-focused advisors are closely monitoring the economic conditions and will proactively alert you should we feel action needs to be taken. In the meantime, feel free to call us if you have any questions or concerns.