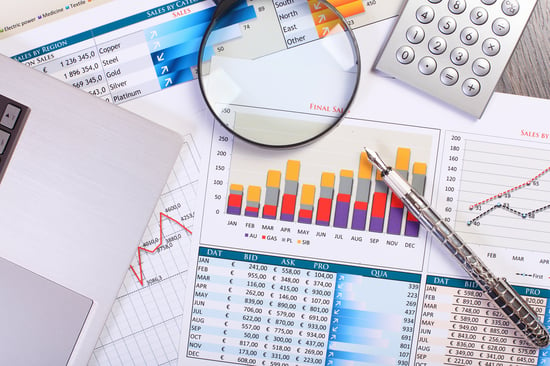 Annuitization is a payment option that turns the current value of an annuity into a stream of payments. When this option (also called the guaranteed income option) is selected, the annuity contract goes into payout mode.

Example(s): Sally is 43 and is planning to retire when she turns 65. She purchases an annuity and makes annual premium payments of $3,000. For the next 22 years, the annuity accumulates tax-deferred income. When Sally turns 65, she chooses to annuitize. Sally stops making premium payments and starts receiving an annual payment of $8,000, which she will receive for the rest of her life. Note that this example is hypothetical--it does not reflect the actual performance of an annuity or the fees and charges associated with an annuity.

Technical Note: The annuitization phase is sometimes referred to as the payout period or benefit period.

Note: The following sections discuss commercial annuities only. They do not include private annuities , which are contractual arrangements between private parties.

Who Are the Parties to Any Annuity Contract?

Typically, the owner and the annuitant are the same person.

How Are Annuity Payments Computed?

The tables are gender-based because women generally live longer. In the case of joint and survivor annuity options, an actuarial table containing both the annuitant's age and the designated survivor's age must be used to calculate the monthly payout.

Example(s): Mr. Smith bought an annuity contract that now has an accumulation value of $50,000. He is now 65 and decides to begin receiving annuity payouts under a life-only settlement option. Using the actuarial tables, Mr. Smith receives a monthly payout in the amount of $334.

Example(s): Mr. Jones, by comparison, bought an annuity contract that now has a value of $50,000. He is now 75 and decides to begin receiving annuity payouts under a life-only settlement option. Using the actuarial tables, Mr. Jones receives a monthly payout in the amount of $471.

Example(s): Mr. Lucky bought an annuity that now has an accumulation value of $50,000. He is only 55 when he decides to take early retirement, after which he begins receiving annuity payouts under a life-only settlement option. Using the actuarial tables issued, Mr. Lucky receives a monthly payout in the amount of only $265. Note that this example is hypothetical--it does not reflect the actual performance of an annuity or the fees and charges associated with an annuity.

Can There Be More Than One Annuitant?

Can There Be More Than One Recipient of Annuity Payouts?

Following are some types of single annuities:

A joint and survivor annuity provides two persons with income for life (first one, then the other, but not both at the same time). When one dies, the other continues to receive the annuity payouts (or some portion of them) for life.

What Are the Advantages of Joint and Survivor Annuities?

Provides for More Than One Person

Joint and Survivor May Pay Income for a Longer Time

Because a survivor annuity may pay until the death of the designated survivor, it generally pays for a longer period of time than a single policy (but see the disadvantages in the following section).

What Are the Disadvantages of Joint and Survivor Annuities?

May Be Subject to Estate Tax

Joint and survivor annuities are included in the first owner's gross estate to the extent of the fair market value of the survivor's interest in the annuity.

A joint and survivor annuity will generally pay benefits over a longer period than a single annuity. Not surprisingly, because the benefits are expected to pay longer, monthly payments are lower.

How are Annuity Payouts Treated for Income Tax Purposes?

Caution: Annuity guarantees are subject to the claims-paying ability of the annuity issuer.