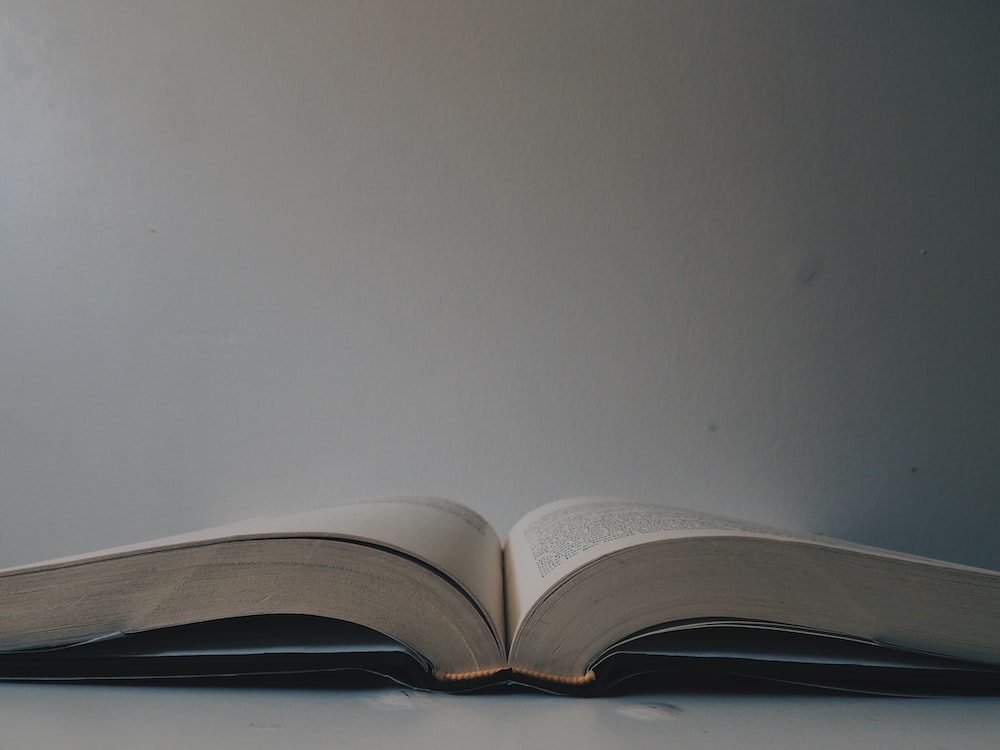 Chapter 15 serves as a statutory framework designed to facilitate international cooperation in cases of transnational insolvency that involve a foreign debtor. For purposes of this Chapter, a foreign debtor is generally defined as an entity (other than an individual) that is the subject of an insolvency or bankruptcy proceeding in a country other than the United States having tangible property or business operations located within the territorial jurisdiction of the U.S. courts. Consequently, a foreign debtor is most likely to be a large multinational business. Specifically excluded from filing under Chapter 15, however, are foreign banks that have a branch or agency in the United States?

When Is Chapter 15 Applicable?

Chapter 15 is applicable when:

Commencement of an Ancillary Case under Chapter 15

Once a hearing on the petition is held, the U.S. court recognizes the foreign proceeding. Under Section 304, the courts were permitted the authority to grant such recognition only after assurance there would be no potential prejudice to U.S. creditors or preferential distribution of the debtor's property. Such is not the case under Chapter 15; recognition of a legitimate petition accompanied by the required evidence mentioned above is virtually automatic. The court can refuse to recognize a petition only if doing so would be contrary to U.S. public policy or in conflict with a treaty to which the United States is a party.

Foreign proceedings are recognized as "foreign main proceedings" if they involve a proceeding in a foreign country where the foreign debtor has its main place of business. If the foreign proceeding involves a foreign country where the foreign debtor carries out non-transitory economic activity but does not have its main place of business, the proceeding is classified as a "foreign non-main proceeding." Once the petition has been granted recognition, the foreign representative can sue or be sued in U.S. courts, and may apply for appropriate relief. In foreign main proceedings, this relief shall automatically include a stay on actions against the debtor's U. S. assets, provisions to provide for the adequate protection of the interests of secured creditors, and limits on the use, sale, or lease of the debtor's property located within the territorial jurisdiction of the U. S. courts.

Relief That May Be Granted

Once the U.S. court recognizes a foreign proceeding (main or nonmain), it may (at the request of the foreign representative) grant appropriate relief, including: