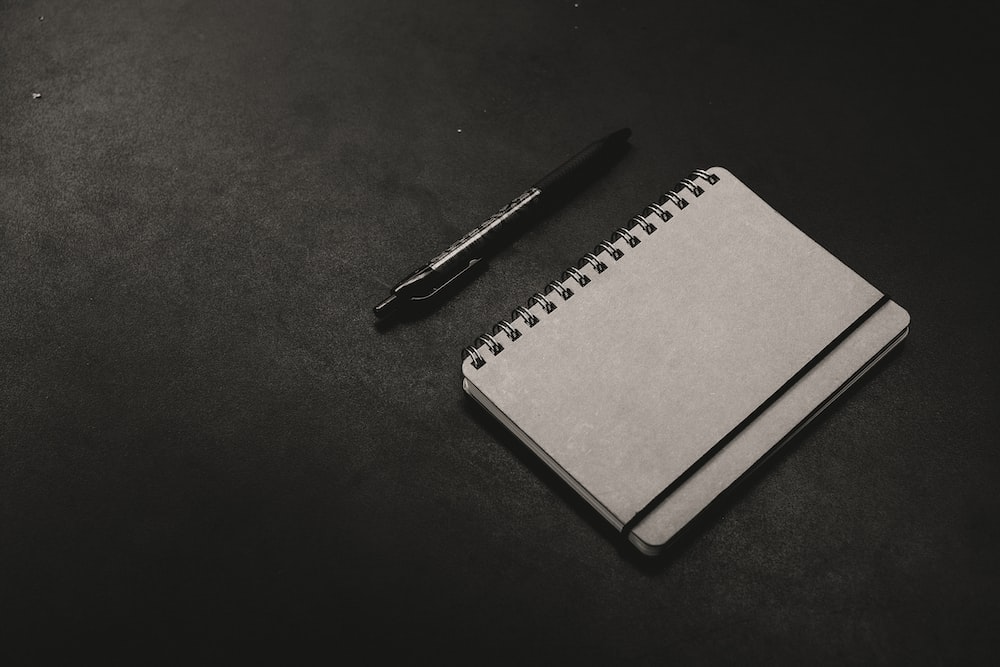 Most people are born in one country and live their entire lives in that country, traveling occasionally around the globe. Some individuals, however, leave their countries of birth at some point in their lives in order to live in another country, either temporarily or permanently. For personal, professional, financial, or legal reasons, some seek citizenship in the country in which they now live, while others want to remain citizens of their birth country. Individuals who live in one country but remain citizens of another are often referred to as aliens.

Being a citizen of a country means that you are legally a member of that country. You owe allegiance to that country and can take advantage of the rights and protection provided by that country's government (e.g., in the United States, the right to vote).

Caution: Becoming a naturalized U.S. citizen is not an option for every alien or foreigner seeking citizenship. In some cases, a noncitizen may need to maintain resident alien status.

Caution: Because of the problems dual citizenship can cause, consider dual citizenship status carefully. If you have dual nationality, you will be required to obey the laws of both countries, and you will owe allegiance to both countries. This could be a problem if the laws of each country conflict. In addition, each country may require you to use a passport issued by that country when entering or leaving that country, which may complicate travel.

However, there are other issues affecting resident aliens, such as obtaining a green card.

Tip: Some aliens have dual status for U.S. income tax purposes, having been both a resident alien and a nonresident alien during the same tax year. This situation often occurs in the year the person arrived in or departed from the United States.

Why Become a Citizen of a New Country?

Being a citizen of a country has inherent strengths and tradeoffs. As a citizen, you are entitled to numerous rights, privileges, and protections under the laws of that country. On the other hand, you are obliged to obey the laws of your country of citizenship and are subject to the economic and political conditions in that country. Many foreigners seek U.S. citizenship in order to improve their quality of life, sometimes wanting to join family members in the United States. Other foreigners come to work or to be educated in the United States and then decide they want to stay. U.S. citizens who go abroad and decide to become citizens of another country often do so for similar reasons, although escaping U.S. taxes may be why most Americans who renounce their citizenship do so. In short, becoming a citizen of another country means that you want to permanently remain a member of that country.

You may come out ahead tax-wise if you live in a foreign country where taxes are low or nonexistent, but may end up paying more taxes if you live in a country where taxes are high. Laws passed by Congress, principally the Health Insurance Portability and Accountability Act of 1996 and the Heroes Earnings Assistance and Relief Act of 2008, make it more difficult to utilize expatriation as a route to save on the payment of taxes. These laws may also make it more difficult for individuals to re-enter the United States, by making excludable persons who have renounced U.S. citizenship for the purpose of avoiding U.S. taxation.

Estate planning for U.S. citizens can be complex, but estate planning for resident aliens and estate planning for U.S. citizens living abroad is even more so. For one thing, if you are a citizen of one country but live either temporarily or permanently in another, you may be subject to the laws of each country, and you must consider how each country will tax your estate. For instance, a nonresident spouse of a U.S. citizen who is the beneficiary of his or her spouse's estate cannot use the unlimited marital deduction. In addition, making a will, setting up trusts, and nominating guardians for your children may require careful forethought and the advice of an attorney skilled in international law.