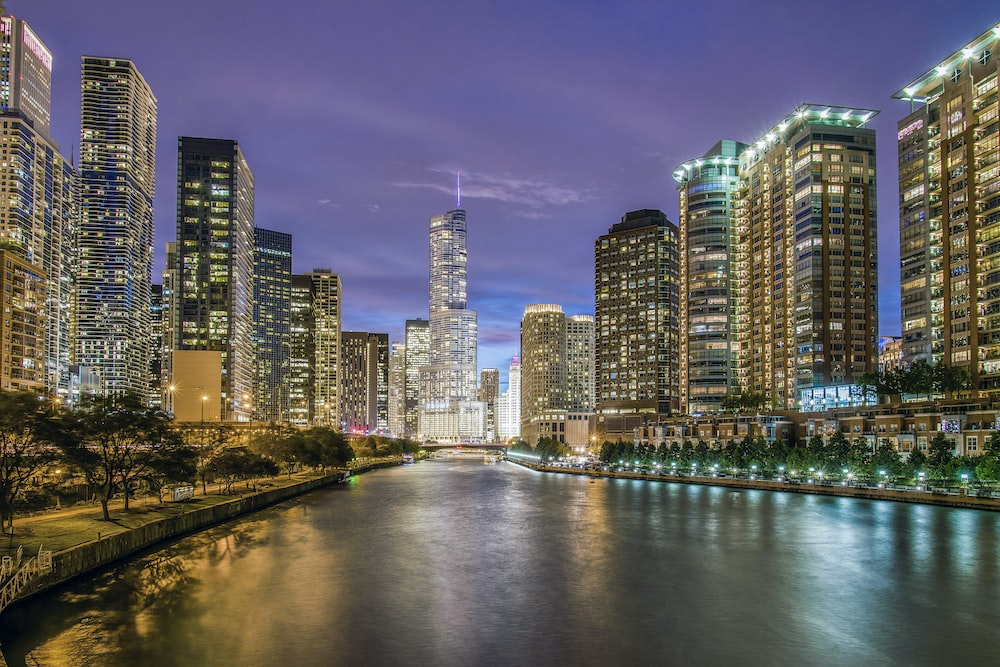 It is estimated by the U.S. Secret Service that, prior to the founding of that agency in 1865, up to one-half of the currency in circulation was counterfeit.(1)

Today, while 90% of all known counterfeit currency is seized before it reaches circulation, combating counterfeiting remains core to preserving the integrity of the nation’s money.(2)

Ongoing advances in high-tech printers and inks continually raise the bar on what the federal government must do to limit counterfeiting, which has led to a range of new strategies.

To make U.S. paper currency more difficult to copy, there have been continual changes to the artwork, paper, and ink. Summarized below are some of these recent changes.

Portrait—The portrait has become much more sophisticated, as it is closer to a life-like picture than the previous image with a screen-like background. On counterfeit bills, the portraits often appear to be unclear or unnaturally white.

Border—The border design is now composed of intricate crisscrossing lines that are clear and unbroken, distinguishing them from the smudged or broken lines of counterfeit bills.

Paper—The paper is now embedded with tiny red and blue fibers. A polyester thread is also woven inside $10, $20, $50, and $100 bills, with “USA TEN,” or “USA TWENTY” printed on it to match the denomination. This makes it nearly impossible for photocopiers to reproduce.

Microprinting—Surrounding the portrait are the words “The United States of America” in miniature letters. It appears to be a black line to the naked eye, which is how a photocopier would reproduce it.

Keep in mind that you are not reimbursed for any counterfeit currency that may come into your possession. So you are advised to be careful about the large bills you accept for payment. 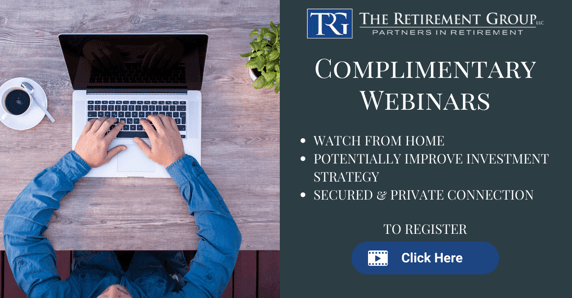