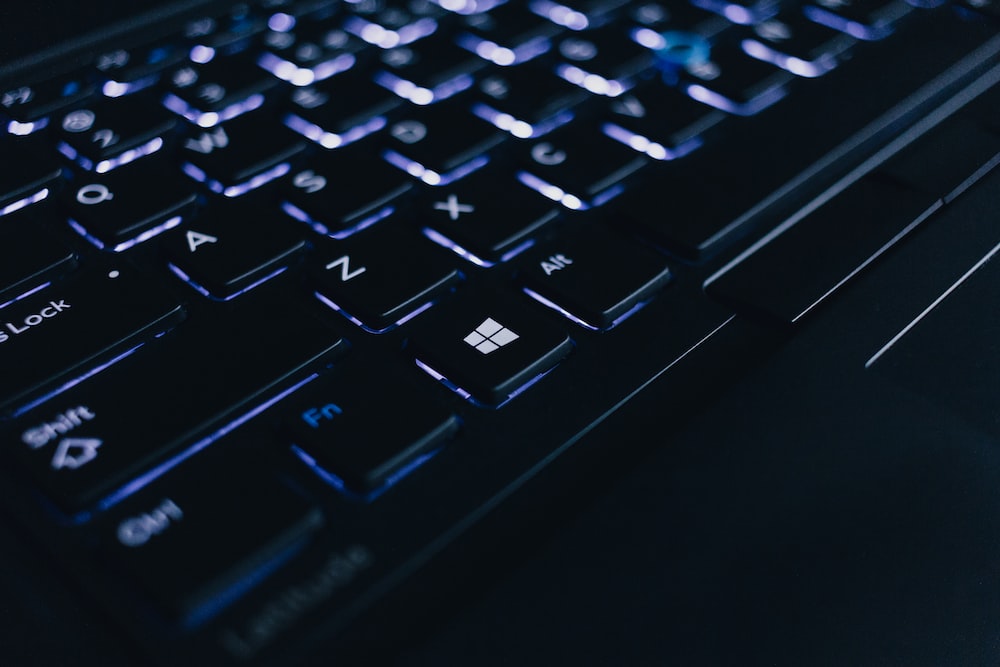 Estimated tax is the method used to pay tax on income that is not subject to withholding. This includes income from self-employment, interest, dividends, alimony, and rent, gains from the sale of assets, prizes, and awards. You also may have to pay estimated tax if not enough tax is being withheld from your salary, pension, or other income.

Who Must Make Estimated Tax Payments?

Generally, if you had a tax liability for the previous tax year, you may have to pay estimated tax for the current tax year.

Exceptions to the General Rule

To Whom Do The Rules Apply?

The estimated tax rules apply to:

Tip: If you receive salaries and wages in addition to income not subject to withholding, you can avoid having to make estimated tax payments by asking your employer to withhold more tax from your earnings.

When Don't The Rules Apply?

You do not have to pay estimated tax if you meet all three of the following conditions:

You have no tax liability for the prior tax year if your total tax is zero or you did not have to file an income tax return.

What about Married Taxpayers?

What about Estates and Trusts?