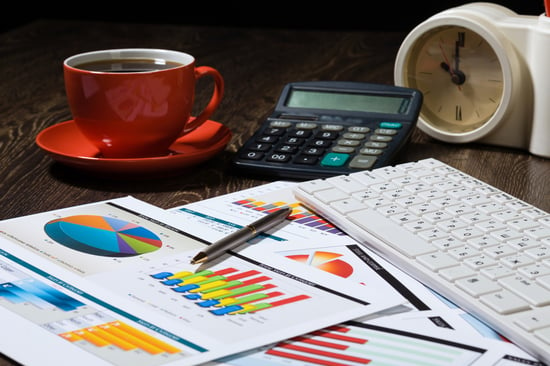 Eurodollar certificates of deposit are CDs that are issued in U.S. dollars by banks outside of the United States. These CDs are offered at either fixed or variable rates, and interest and principal are paid in dollars. Eurodollar CDs usually represent IOUs of one of the following:

They are often issued through dealers and brokers who also sell them in the secondary market. They typically have minimum denominations of $100,000 and maturities of less than two years. They can potentially earn a higher return than domestic CDs; the interest rate is usually pegged to the London Interbank Offered Rate (LIBOR). Because most Eurodollar deposits are for large sums, typical investors are banks, U.S. corporations, and other institutional investors.

A major advantage of Eurodollar CDs is that they have the potential to earn higher returns than domestic CDs. In addition, they can provide higher interest rates than domestic savings accounts and money market deposit accounts.

If you are interested in investing abroad, Eurodollar CDs are among the most liquid investment vehicles you can purchase.

Because interest and principal are paid in dollars, there is no uncertainty about the impact of fluctuating exchange rates.

Eurodollar CDs may expose you to some extra risk simply because they are issued outside of the United States. You may be concerned not only about the financial stability of the foreign bank, but also about the political and economic climate abroad. Different accounting practices may also make comparisons between U.S. and foreign investments difficult.

Not As Liquid As Domestic CDs

Unlike domestic CDs, Eurodollar CDs are not insured by the Federal Deposit Insurance Corporation if they are issued by foreign banks.

Long-term vehicles that are more risky can offer the potential for higher returns than Eurodollar CDs.

Since the maturity of a Eurodollar CD can exceed a year, there is market risk from changes in interest rates and the possibility of loss of purchasing power from inflation. If interest rates fall substantially while your money is tied up in a Eurodollar CD, you will be unable to reinvest (when the CD matures) at the previous rates since comparable CDs by then will offer lower yields. Conversely, if interest rates rise, you might have to consider paying early withdrawal fees to get your money out and reinvested at higher rates.

Generally, interest on a Eurodollar CD is subject to federal (and probably state) income tax in the year in which it is earned.