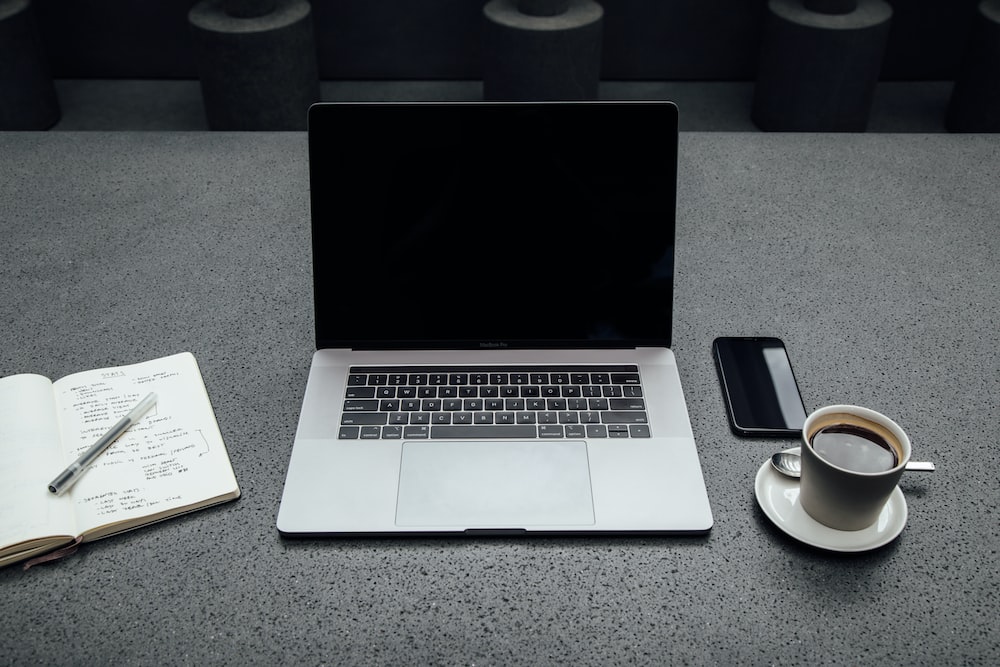 A bond's maturity--the date that its principal is due to be repaid in full--is one of a bond's key characteristics. A bond's maturity generally affects its coupon rate, its yield, and its sensitivity to interest rate changes. Duration calculates a bond's effective maturity--the time it will take to recover the bond's true cost--by taking into account not only the time to maturity, but the reinvestment value of interest payments made over that time.

Why Is Maturity Important?

Generally, bonds with the longest maturities tend to pay higher interest rates. That's because bondholders typically require more compensation for the greater risk of having their capital tied up for a longer period. The longer the maturity, the greater the risk that something could prevent the issuer from repaying the debt. Under normal circumstances, a line charting current yields paid by various bonds with different maturities would slope upward, rising from short maturities with low interest rates to longer maturities with higher rates. This sloped line is called the yield curve. However, sometimes short-term interest rates can be higher than rates for longer-term debt. In this case, the yield curve slopes downward and is said to be inverted. If there is little difference between short-term and long-term yields, the yield curve is flat.

A second reason to pay attention to a bond's maturity is that it affects its volatility. Assuming all other factors are equal, the longer the time until a bond matures, the more dramatic its price fluctuations are likely to be. That's because changes in interest rates affect the value of interest payments to be made in the distant future--for example, 18 years into the term of a 20-year bond--more than that of interest payments due a year from now.

Caution: Maturity is not the only factor that determines the level of risk involved with a bond, of course. A corporate bond with a short maturity might still be considered more risky than a 10-year Treasury bond.

What Maturities Are Available?

Maturities can be as short as one day or as long as 30 years--even longer in some extreme examples. Bonds are typically classified as short-term, intermediate, or long-term. The precise values used to define those terms can vary. For example, one organization's intermediate-bond mutual fund may have a different range of maturities than another intermediate-bond fund. However, here are some general guidelines:

Tip: You may hear a reference to "the long bond." This typically refers to the 30-year Treasury bond, which is often used as a benchmark for long-term bond prices.

What Is a Bond's Duration?

Except in the case of zero-coupon bonds, a bond's duration is not the same as its maturity, although it's also quoted in months or years. In effect, duration calculates the yield to maturity for each of the bond's interest payments as well as the final principal payment, and averages those figures to arrive at an overall estimate of the bond's effective maturity (i.e., how long it will take to capture its true cost). This calculation is known as a bond's Macauley duration, for the economist who formulated it in 1938.

Typically, a bond's duration will be shorter than its maturity. Why? Because duration takes into account the present value of each interest payment and the principal as they are received--in other words, the value today of payments that will be made in the future. Why is present value part of the duration calculation? Because it recognizes that as you receive a bond's interest payments, you could reinvest that money at the going interest rate. Because of this assumed reinvestment potential, the faster you receive the bond's cash flow, the shorter the time needed to recover the bond's cost, and thus the shorter its duration. A higher coupon rate reduces a bond's duration because the more a bond yields in today's dollars, the less time is required for the true value of those aggregated interest payments to be captured.

For a typical noncallable bond that makes regular semiannual interest payments, the duration will always be shorter than the maturity, and it changes as the bond's yield changes. However, for zero-coupon bonds, the duration and the maturity are the same. With zeroes, there is no cash flow; all of the bond's return is received when the principal is repaid, so there is no opportunity for reinvestment.

Why Is Duration Important?

Duration can help you compare bonds with different maturities and coupon rates. Also, the duration of a portfolio of various bonds, such as a bond mutual fund, can help you understand the portfolio's overall risk.

Duration Can Help You Estimate a Bond's Volatility

Caution: Any embedded options (e.g., if the bond is callable) will affect changes in a bond's price, and should be taken into account when calculating a bond's duration. A callable bond will not rise in price as much as a noncallable bond because the higher the interest rate, the more likely it is that the bond will be called and interest payments ended.

Caution: Duration is most useful when considering relatively small changes in interest rates. The impact of more dramatic interest rate movements must take into account convexity (see below).

Managers of bond portfolios often try to minimize the impact of rising interest rates on bond prices by decreasing the average duration of their holdings. When they believe interest rates will fall, they tend to do the opposite and increase durations. Bond portfolios with similar durations may respond somewhat differently to changes in the yield curve, depending on the relative proportion of various maturities included in the portfolios.

Convexity refers to the fact that a line charting the relationship between a typical noncallable bond's price and its yield is curved rather than straight. Generally, the greater a bond's convexity, the more slowly its price will decline when interest rates and yields go up. The higher yields rise, the slower that price decline. Conversely, when interest rates, and therefore bond yields, drop, the more convexity a bond has, the more rapidly its price will rise. The lower rates go and the greater the bond's convexity, the more its price appreciation accelerates.

Convexity helps explain why the prices of different types of bonds with similar maturities and yields may respond differently to changes in interest rates. For example, a zero-coupon bond has the most convexity. Because it has no cash flow, its yield and duration are unaffected by changes in interest rates. By contrast, a callable bond can actually have negative convexity. As yields decrease, a callable bond is more likely to be called, and its price doesn't rise as much as that of a noncallable bond. If yields fall below its coupon rate, its duration actually gets shorter instead of longer. Instead of having positive convexity, in which the bond's price would rise ever more rapidly with lower yields, the price actually exhibits negative convexity by flattening out or dropping.

Caution: The principal value of bonds may fluctuate with market conditions. Bonds redeemed prior to maturity may be worth more or less than their original cost. Investments seeking to achieve higher yields also involve a higher degree of risk.