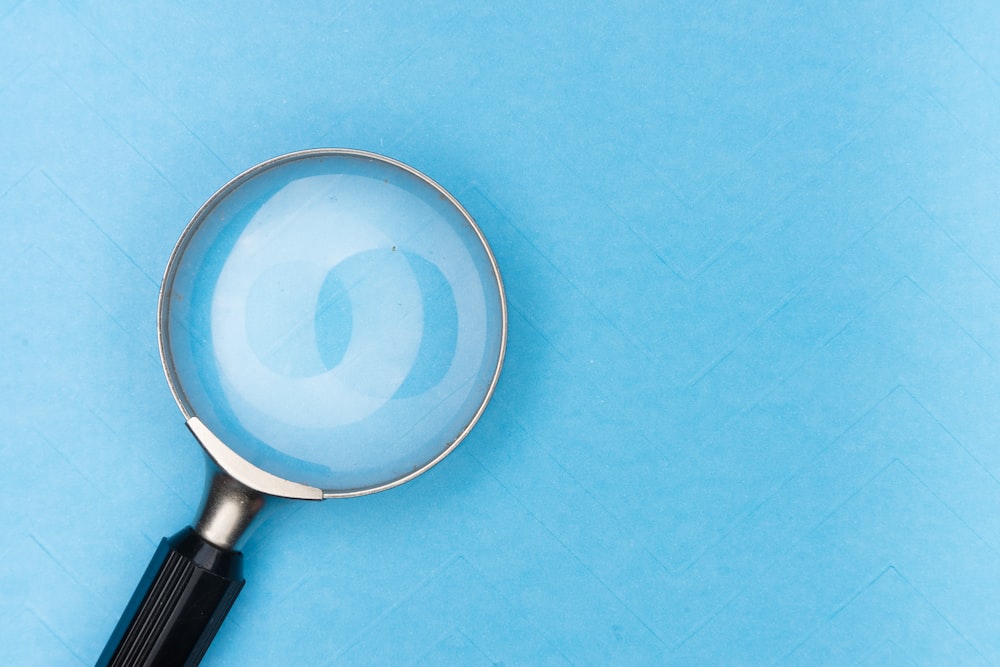 Ratings Philosophies, Methods, and Scales Vary From Service To Service

Each ratings service has its own ratings philosophy and methods. Some, like A. M. Best, believe that ratings can help insurance companies prevent insolvencies, whereas other services issue ratings primarily to inform consumers. Most base their ratings on both quantitative and qualitative data; others, like The Street.com, use purely quantitative data to rate companies.

Some services focus on a company's debt and claims-paying ability; others focus on investment portfolios and historical performance. In addition, there is no standardized scale that all ratings companies use. For instance, an "A" rating from A. M. Best is an "excellent" rating, whereas an "A" rating from Moody's is a "good" rating. When interpreting the rating a company has received, make sure you understand the ratings services' philosophy, methodology, and scale.

Ratings Are Not Foolproof, But They Can Reveal Important Information When Properly Interpreted

Ratings services all point out that ratings are no guarantee of the financial strength of an insurer, nor are they recommendations to buy a policy or product from a particular insurer. Ratings are merely opinions based on quantitative and qualitative data interpreted by insurance industry and financial experts. Ratings themselves shouldn't be used as the sole measure of a company's quality. Other things, such as reputation, claims-handling procedures, and customer service satisfaction, are also important.

However, ratings can reveal information about an insurance company's financial status that is difficult to obtain elsewhere. Be sure to ask for help in interpreting the ratings from an insurance professional. Unfortunately, cases exist where insurance companies received good ratings from one or more of the major ratings services and became insolvent shortly thereafter. Conversely, a company may receive a poor rating but never suffer severe financial difficulties.

Caution: Looking at the letter grades is not always enough. One thing to look for is a downturn in the ratings. For instance, a company may receive an excellent rating one year but only a good rating in the next. This can signal that a company is in trouble. Some ratings services also have watch lists of companies they believe may be showing signs of distress, as well as lists of good performers (i.e., companies that have consistently been highly rated).

Most Major Insurance Companies Are Rated, But They May Be Able to Request That Unfavorable Ratings Not Be Published

You Can Find Ratings Information By Contacting The Ratings Service Directly, Through Your Insurance or Financial Professional, or At Your Local Library

You can find ratings information by contacting the ratings service directly, usually by calling its customer service department or by accessing its Internet site. Companies publish information in a variety of ways, depending on the level of detail. Most put out books, magazines, and/or reports, and some will quote you a rating over the phone. Some services, like A. M. Best and The Street.com, charge a fee for individual reports. Others, like Standard & Poor's and Moody's, publish some rankings on the Internet that you can access for free. If you don't want to contact the company directly, you can ask your insurance agent or financial planner to look up the information for you or find it in a ratings service publication in your local library.

D (Very Vulnerable) -- Assigned to companies that have demonstrated poor overall performance when compared to the standards established by the A. M. Best. D companies have a current ability to meet their obligations to policyholders, but their financial strength is extremely vulnerable to unfavorable changes in underwriting or economic conditions. E (Under State Supervision) -- Assigned to companies that have been placed by a state insurance regulatory authority under any form of supervision, control, or restraint, such as conservatorship or rehabilitation, but does not include liquidation. May be assigned to a company under a cease and desist order issued by a regulator from a state other than its state of domicile. F (In Liquidation) -- Assigned to companies that have been placed under an order of liquidation by a court of law or whose owners have voluntarily agreed to liquidate. Note: Companies that voluntarily liquidate or dissolve their charters are generally not insolvent.

Standard & Poor's rates insurance companies on claims-paying ability and qualified solvency ratings. An insurance company's claims-paying ability is rated in order to assess the operating condition of the company and its ability to meet its present and future financial obligations to its policyholders. To assess a company's claims-paying ability, S & P analyzes company financial information and talks with company officials about their policies, philosophies, and financial management. Ratings are compiled by a committee that consists of senior insurance and financial specialists. If a company is about to be downgraded, S & P will allow the company to present information to prevent the downgrade. Ratings are voluntary, and insurance companies can request that their ratings not be published, although this happens infrequently. Companies pay S & P between $15,000 and $32,000 in order to be rated.

The rating does not apply to insurer’s subject only to nonfinancial actions such as market conduct violations. NR -- An insurer designated "NR" is not rated, which implies no opinion about the insurer's financial security. Plus (+) or minus (-) -- When following ratings from "AA" to "CCC," either sign shows relative standing within the major rating categories.

Fitch (formerly Duff & Phelps Credit Rating Company) provides an assessment of the financial strength of an insurer and its capacity to meet its obligations to policyholders on a timely basis. Fitch does not rate the debt obligations of an insurer (unless otherwise stated). Ratings are based on a comprehensive analysis of relevant factors that determines the insurer's financial strength, including its operating performance, financial flexibility, balance sheet strength, management quality, competitive positioning, and long-term business viability. Ratings of BBB- and higher are considered secure, and those of BB+ and lower are considered vulnerable.

Moody's rates the debt securities of insurance companies. Its aim is to measure an insurance company's ability to pay claims and uphold financial obligations using both quantitative and qualitative data, including a company's investment portfolio, management strategy, and liquidity. Ratings are voluntary, but companies cannot ask that their ratings not be published, although ratings are continually reviewed and can be changed based on new information. Usually, only companies that are sure their rating will be favorable pay the $22,000 to $25,000 fee to be rated.

C -- Insurance companies rated C are the lowest-rated class of insurance company and can be regarded as having extremely poor prospects of ever offering financial security. Moody's applies numerical modifiers 1, 2, and 3 in each rating classification. The modifier 1 indicates that the security ranks in the higher end of its generic rating category, the modifier 2 indicates a mid-range ranking, and the modifier 3 indicates that the issue ranks in the lower end of its generic rating category.

The Street.com is the newest of the ratings services. It has been publishing insurance company ratings since 1989 as Weiss. It's aim is to determine the probability that the company being rated will be able to pay future claims and determine the likelihood the company will become insolvent, taking into account the chances of a severe recession. Ratings are based only on quantitative information gathered from financial reports publicly filed with the National Association of Insurance Commissioners and financial data from other sources that are verified with the company being rated.

The rating is then determined using a computer model that analyzes risk-adjusted capital, profitability, liquidity, spread of risk, and sources of capital. Ratings are involuntary; companies do not pay to be rated, nor can they ask not to be rated. However, they are asked to look at and verify the analysis done and can supply new information that may improve their future rating.

Tip: When looking at The Street.com ratings, consider that it rates more companies average or below average than other ratings services.

The Street.com ratings for all companies are published in the Insurance Safety Directory, issued quarterly. You can also obtain information on a single company in the form of a brief over-the-phone verbal rating, a 1-page summary, or an 18-page analysis. Contact the company at: The Street.com, 15430 Endeavor Drive, Jupiter, FL 33478 Phone: (800) 289-9222 Internet: www.weissratings.com