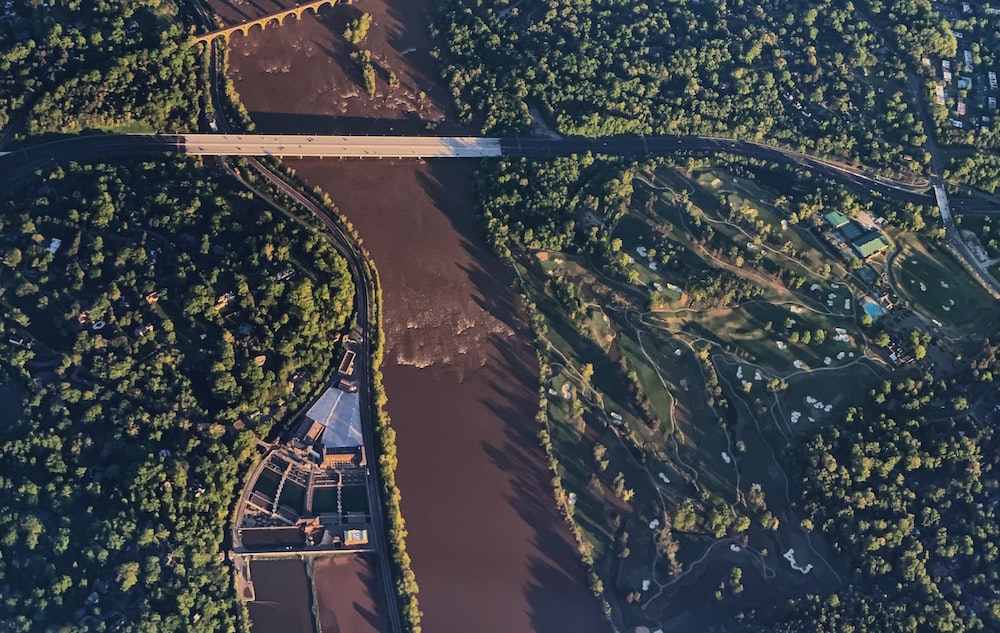 What Is A Johnny Micheal Spann Patriot Trust?

On November 25, 2002, President Bush signed into law the Homeland Security Act of 2002. The act created a new Department of Homeland Security to analyze threats, guard U.S. borders and airports, protect critical infrastructure, and coordinate the U.S. response to future emergencies. The act also created a new charitable trust--the Johnny Micheal Spann Patriot Trust, named after CIA officer Johnny Micheal Spann, the first American to give his life for his country in the war on terrorism.

The September 11 Fund, however, does not cover military or government personnel who have been killed while fighting against terrorists in the war on terrorism after September 11, 2001. The Johnny Micheal Spann Patriot Trust will help facilitate the flow of private charitable money to the widows and orphans of American servicemen, CIA officers, FBI agents, and other federal employees who give their lives in the war on terrorism.

Any charitable corporation, fund, foundation, or trust that meets all applicable requirements under the law concerning charitable entities and meets the requirements established in the act is eligible to characterize itself as a Johnny Micheal Spann Patriot Trust. Contributions to such a trust will be tax deductible.

Who May Receive Distributions from a Johnny Micheal Spann?

A Johnny Micheal Spann Patriot Trust is designed to benefit the spouse, children, or other dependents of a member of the U.S. armed forces or other federal agency who dies in the line of duty in a military, law enforcement, or intelligence operation related to terrorist attacks or in an accident occurring after September 11, 2001, and related to domestic or foreign efforts to curb international terrorism. Specifically, such trusts benefit the surviving spouses, children, or dependent parents, grandparents, or siblings of the following:

What Are The Requirements To Create And Maintain A Johnny Micheal Spann Patriot Trust?

Other than the funds or donations reasonably necessary to establish a trust, no more than 15 percent of all funds or donations--or 15 percent of annual earnings on funds invested in a private foundation--may be used for administrative purposes. Johnny Micheal Spann Patriot Trusts that receive annual contributions totaling more than $1 million will need to file annual, independent audits with the IRS. These filings will be open to public inspection, except for the protection of sensitive law enforcement information or other sensitive national security information.

A minimum of 85 percent of the funds must be paid either directly to survivors or to a private foundation held in trust for the survivors. Money must be paid at least once every calendar year, beginning within the first 12 months of the trust's formation. All funds and donations received and earnings not placed in a private foundation dedicated to the trust's beneficiaries must be distributed within 36 months after the end of the fiscal year in which such funds, donations, and earnings are received.

When determining the amount of a distribution to any beneficiary, a Johnny Micheal Spann Patriot Trust should take into account the amount of any collateral source compensation that the beneficiary has received or is entitled to receive as a result of the death. Collateral source compensation includes all compensation from collateral sources, including life insurance, pension funds, death benefit programs, and payments by federal, state, or local governments related to the death. No part of the net earnings of any Patriot Trust may benefit any individual solely because of that individual's position as a shareholder, officer, or employee of such trust.

Patriot Trusts are prohibited from acting in a manner inconsistent with any law that prohibits attempting to influence legislation. Nor can such trust participate in or intervene in any political campaign on behalf of (or in opposition to) any candidate for public office, including by publication or distribution of statements. Each trust must also refrain from conducting certain activities so that a general solicitation of funds by an individual will be permissible.

Johnny Micheal Spann Patriot Trusts must comply with the instructions and directions of the Director of Central Intelligence, the Attorney General, or the Secretary of Defense relating to the protection of intelligence sources and methods, sensitive law enforcement information, or other sensitive national security information, including methods for confidentially disbursing funds.

In a manner that is consistent with the protection of intelligence sources and methods and sensitive law enforcement information, and other sensitive national security information, the Secretary of Defense, the Director of the Federal Bureau of Investigation, or the Director of Central Intelligence, or their designees, may forward information received from the decedent's personal representative to a Johnny Micheal Spann Patriot Trust on how to contact individuals eligible for a distribution for the purpose of providing assistance from such trust.