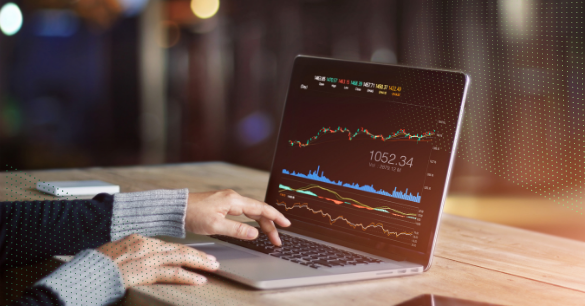 Stocks closed generally higher in July, despite a downturn at the end of the month. Second-quarter corporate earnings data was generally strong, although some megacap companies posted weaker-than-expected earnings results. Economic news was mostly favorable. The economy expanded at an annualized rate of 6.5%, 850,000 new jobs were added, while the number of new unemployment claims declined. Industrial production rose, as did new orders for durable goods.

The housing market showed signs of slowing from its torrid pace earlier in the year. Inflation continued to run hot as consumer prices jumped 0.9%. The Federal Reserve indicated that, while the economy continues to show signs of growth, the interest rate target range and bond-buying measures will remain in place for some time.


While the summer began with an easing of pandemic-related restrictions, which helped spur economic growth, the rapid spread of the coronavirus, particularly the Delta strain, raises the possibility of reinstituting some of those same restrictions in August. Job growth and industrial production, which had been steadily improving, may be stunted as we move into the later part of the summer and into the fall.