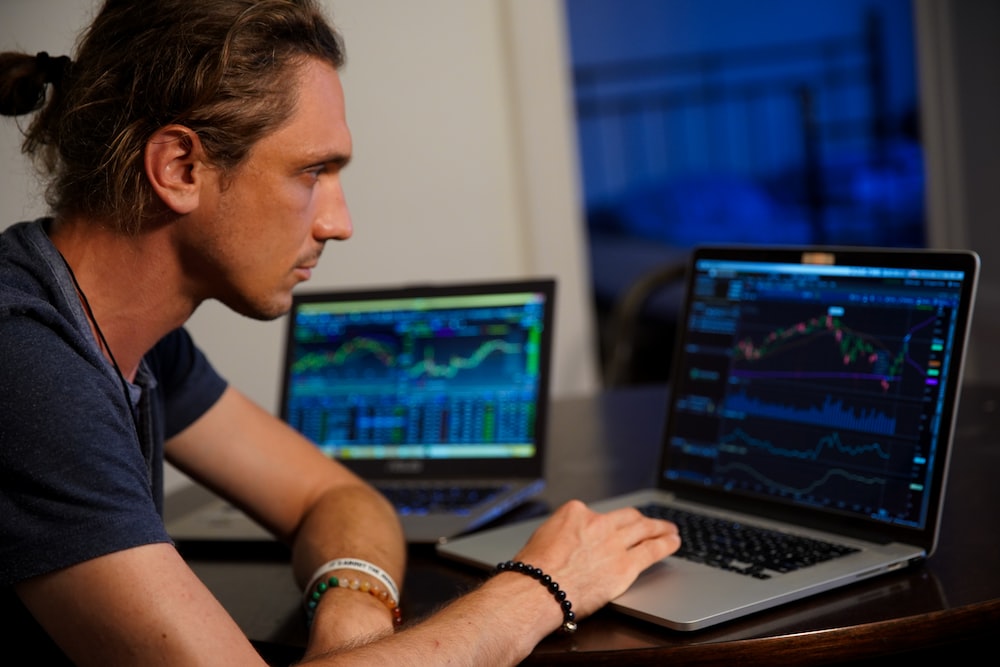 With the stock market closed last Monday in observance of Memorial Day, Tuesday's trading led to solid returns for each of the benchmark indexes listed here. The S&P 500 climbed past the 3000 mark for the first time since March, only to trickle below by the end of the day. The small caps of the Russell 2000 led the indexes after climbing 2.77%, followed by the Dow (2.17%), the Global Dow (1.96%), and the Nasdaq (0.17%). Stocks soared for most of the day, only to be tempered later on Tuesday after a report arose that President Trump was considering imposing sanctions on Chinese officials.

The Dow closed up over 2.0% on Wednesday to reach 25,000 for the first time since early March. The S&P 500 gained nearly 1.5%, pushing past 3,000 for the first time since March 5. The Nasdaq was held back by some large tech stocks, yet still managed to close up by over 0.75%. The small caps of the Russell 2000 surged ahead by more than 3.0% by the close of trading last Wednesday. The possibility of cash incentives to get people back to work was another sign that the economy is slowly beginning to rally. Globally, the STOXX Europe 600 index rose 0.2% on the heels of the European Union's proposal of an $825 billion recovery fund to help offset the economic ravages caused by the pandemic.

Fears that President Trump would take action against China sent markets reeling at the end of the day last Thursday. Stocks fell for the first time in four days as each of the U.S. benchmarks listed here closed the day in the red. Only the Global Dow posted a modest gain. Reopening economies provided optimism for foreign investors, pushing European stocks higher. Crude oil prices continued to climb, gaining nearly 2.0% on the day.

Investor optimism remains driven by the prospects of an economic recovery. Stocks surged ahead last Friday and for the week, despite President Trump's condemnation of China for its handling of the pandemic and its increasing attempt to exert control in Hong Kong, although he did not suggest the imposition of further economic sanctions.

For the week, each of the benchmarks listed here posted solid gains, led by the Global Dow, pushed ahead by growing economic hopefulness in both Europe and Asia. The Dow gained nearly 4.0%, followed by the S&P 500, the small caps of the Russell 2000, and the tech stocks of the Nasdaq. Year to date, the Nasdaq is close to 6.0% ahead of its 2020 starting point, while the S&P 500 is quickly closing the gap.

Key economic data out this week focuses on the employment numbers for May. April saw 20.5 million jobs lost and an unemployment rate that soared to 14.7%.