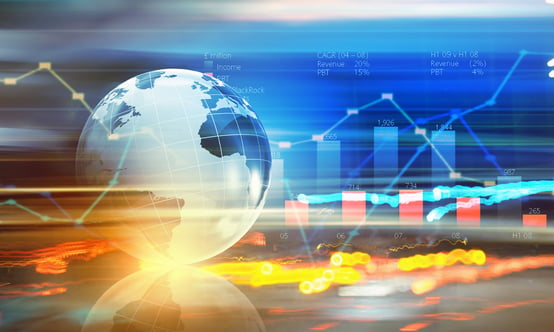 Investors continue to move toward stocks despite unfavorable economic data. New scientific and medical developments in the battle against COVID-19 offer hope. Last Monday saw stocks rebound from losses earlier in the day to close on a high note. Surging oil prices gave a boost to energy shares, which helped drive the market higher. Each of the benchmark indexes listed here closed Monday in the black.

Stocks fell for the first time in three days on Wednesday as investors were hit with mixed earnings reports and worsening economic data. Treasury yields increased as bond prices fell. Crude oil prices, which had climbed following a decrease in production, also dropped for the first time in several days.

Despite claims for unemployment insurance benefits soaring past 22 million, stocks continued to climb last Thursday. Each of the three major indexes gained at least 1.5% for the day. In particular, the Nasdaq pushed ahead of its year-end value for the first time since early March.

Friday saw the release of the latest employment figures for April, which produced several historic statistics including the highest unemployment rate since the Great Depression. That news didn't stop investors from forging ahead as stocks rose again on Friday, closing the week on a sweet note. Each of the benchmark indexes listed here posted solid weekly gains, led by the Nasdaq, which is now more than 1.5% in front of its year-end value. The small caps of the Russell 2000 finished the week right behind the Nasdaq, followed by the S&P 500, the Dow, and the Global Dow. Despite sour economic news and the ongoing rise in COVID-19 cases and deaths, states continued to slowly reopen economies.

More corporate earnings reports are available this week, the results of which are of definite interest to investors. Also, inflation indicators for April are available with the latest information on prices at the consumer and retail levels. 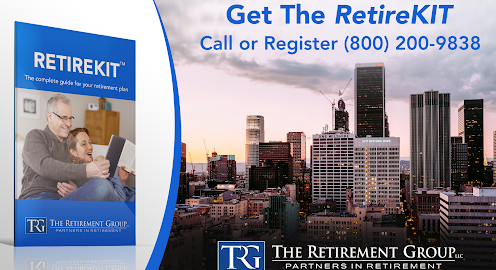