Personal and Dependency Exemptions: Members of the Armed Forces 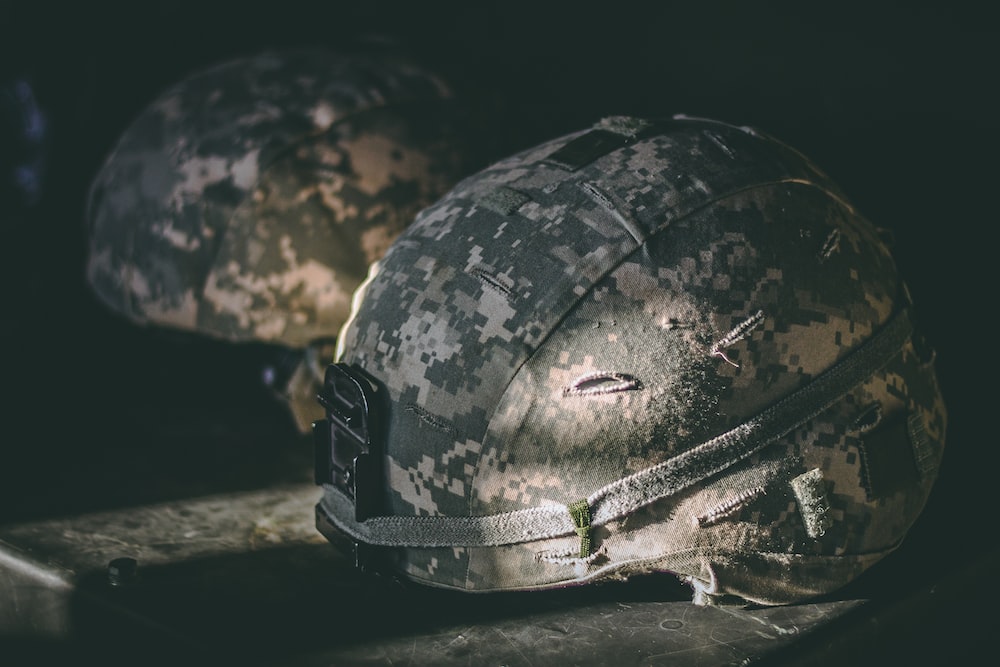 Suspension of Personal/Dependency Exemptions for 2018 to 2025

The personal and dependency exemptions have been suspended for 2018 to 2025. Technically, for those years the exemption amount is zero.

The federal government takes into account a taxpayer's family obligations by allowing an exemption for each family member. Exemptions reduce the amount of a taxpayer's income on which tax is computed. A taxpayer can generally deduct $4,050 (for 2017) for each exemption claimed. (Personal and dependency exemptions are phased out for individuals at higher levels of income.) Generally, a taxpayer is allowed one exemption for himself or herself and one exemption for a spouse. A taxpayer is also allowed additional exemptions for each qualifying dependent. Generally, a qualifying dependent is a person who is related to and supported by the taxpayer (e.g., the taxpayer's children).

However, there are many rules (and exceptions to the rules) regarding when a taxpayer can claim an exemption. For example, a taxpayer may be unable to claim an exemption for a spouse or a dependent who is not a U. S. citizen or resident. Because members of the U.S. Armed Forces are often stationed outside the United States, these rules may be of particular importance to you.

Before we begin this discussion, it may be helpful to define (for tax purposes) the following terms:

If your nonresident alien spouse earned income, he or she can be treated as a resident alien for tax purposes if all the following conditions are met:

If the nonresident alien spouse isn't treated as a resident alien, you and your spouse may not file a joint tax return. You may file as married filing separately or (if you qualify) head of household.

It doesn't matter that the child may live abroad with the nonresident alien parent. In such instances, the crucial test to meet may be the support test. You can authorize an allotment from your military pay for the support of a dependent. The amount of the authorization is considered as provided by you in figuring whether you provide more than half the dependent's support.

Example(s): You are a U.S. citizen in the U.S. Army. While you were stationed in Japan, you had a son with a woman who is a Japanese citizen. Your son has dual (U.S. and Japanese) citizenship. Later you were relocated to a new permanent duty post in the United States. At that time you authorized an allotment from your military pay that has provided half your son's support. As a result, you may claim a dependency exemption for your son on your tax return.

If the allotment you provide is used to support persons other than the one(s) named in the allotment authorization, you may also claim dependency exemptions for those other persons if they otherwise qualify as your dependents. (In the above example, your allotment also provides half the support for your son's mother. However, you cannot claim a dependency exemption for her because she isn't a U.S. citizen or resident.)

Claiming an Adopted Child Who Isn't A U.S. Citizen or Resident

If you're a U.S. citizen and you legally adopt a child who is not a U.S. citizen or resident, you can claim a dependency exemption for that child if all of the following are true:

Example(s): You are a U.S. citizen and have been in the U.S. Army for 16 years. You're stationed in Germany. You and your wife, a German citizen, have a 2-year-old son who was born in Germany and who has dual (U.S. and German) citizenship. Your wife also has a 12-year-old daughter from a previous marriage; the girl, a German citizen, lives in your household as her main home, but you have not adopted her. Because your son can be considered a U.S. citizen, you may claim a dependency exemption for him. You cannot claim a dependency exemption for your stepdaughter, however, because you have not adopted her and she doesn't meet the U.S. citizen or resident dependency test.

If Your Child Is In the Armed Forces

Example(s): Your daughter is 18 and single. She graduated from high school in June and entered the U.S. Air Force the following September. She provided $4,400 (her wages of $3,400 and $1,000 for other items provided by the Air Force) for her own support that year. You provided $4,100. You can't claim a dependency exemption for her because you didn't provide more than half her support.