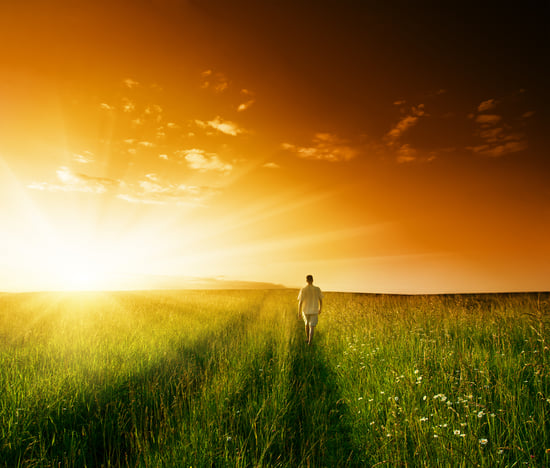 Your homeowners insurance policy is most likely written on a standard form identical to homeowners policies purchased by millions of others. Even if it's not identical, your policy is probably very similar to a standard form of homeowners policy, because insurance companies do not usually create policy forms. Instead, they adopt policy forms created by national organizations or legislative committees. In some cases, insurance companies are required by law to use a standard form for their policies. Most of your homeowners policy consists of preprinted pages that are not tailored to your situation. The information specific to your situation is shown on your policy's Declarations Page. Use this resource as a learning tool, but always read your policy carefully to familiarize yourself with the details of your coverage.

There are six different types of policy forms for homeowners insurance. The forms offer identical liability coverage but differ with respect to property coverage (basic named perils, broad named perils, or open perils) and dwelling type (house, apartment, condominium, or cooperative). It's easy to determine which policy form you purchased, because each type is identified by a number:

Tip: Check your policy. The HO designation should appear on every page of the policy, usually near the bottom right corner.

Although it's not apparent from the above list, HO-1, HO-2, HO-3, and HO-8 all apply to houses, not apartment, condo, or co-op units. HO-4 and HO-6--which do apply to apartment, condo, and co-op units--are based on broad named perils coverage (see Table of Information). Tenants, as well as condo and co-op owners, need different forms because they do not own their residences and therefore cannot purchase dwelling coverage.

Caution: As you will see, open perils coverage is the most extensive type of coverage you can purchase for your house. It is available through Form HO-3, but there's a catch. As written, Form HO-3 offers open perils coverage only for your dwelling and related structures. Personal property is covered for broad named perils (a more restrictive type of coverage) under HO-3, unless you add a Special Personal Property Coverage endorsement to cover your personal property on an open perils basis.

This coverage is also commonly referred to as "basic coverage." The 11 conditions, actions, and events that are included in basic coverage are considered to be "perils" because they cause financial loss. The 11 perils are:

This type of coverage is also known as "all risk" coverage. That's because Form HO-3 broadly states that it covers you "against [all] risk of direct loss to property described in Coverages A [dwelling] and B [other structures]." Instead of naming the perils covered by the policy, the question of what perils are covered is left unanswered or "open." But don't let the label fool you. Form HO-3 (the only form to feature open perils coverage) comes complete with a lengthy list of exclusions from coverage to ensure that your insurance company is not liable for every peril under the sun. The starting point for the exclusions from open perils coverage is the eight exclusions most frequently associated with named perils coverage (meaning losses arising from building code enforcement, earthquakes, flooding, etc.). Then there are additional exclusions:

Tip: HO-3 does not cover you for the preceding exclusions, but does cover you for ensuing losses that result from excluded events (as long as the ensuing loss is not itself excluded from coverage). This means, for example, that if your fireplace is defectively designed so that flames are blown out into your living room, you're not covered for the fireplace, but you are covered for the fire that destroys your house the first time you use the fireplace.

As noted, it is unlikely that you will have the option to choose basic coverage. Form HO-1 is not available in most states (which is unfortunate as far as your wallet is concerned, because it's the least expensive policy form), and HO-8 applies only in special situations. Renters, as well as condo and co-op owners, must use Forms HO-4 and HO-6 in all cases.

Your policy contains a paragraph describing the amount you can expect to receive from your insurance company if a covered loss occurs. There are three options for calculating payment:

Payments for Coverages A and B (Dwelling and Other Structures) are typically calculated using a different method than payment for Coverage C (Personal Property). The calculation method also differs depending on the policy form.

Keep in mind that all calculation methods are still subject to the coverage limits set forth on the Declarations Page of your policy. This means you'll never receive more than the applicable coverage limit even if replacement cost, actual value, or market value is greater. Read the "Loss Settlement" paragraph in your policy's "Section I--Conditions" to obtain more details concerning payment calculation methods.