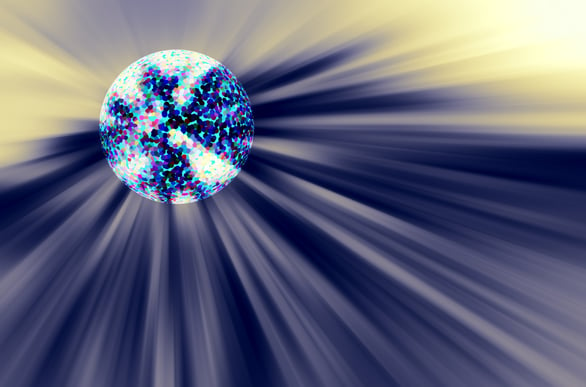 Proximate Cause Versus Immediate Cause

For legal and insurance purposes, there are two kinds of causes for a given event or a given loss: immediate (or actual) cause and proximate cause. The first kind is an act that directly and immediately leads to a given result without any intervening acts. Consider the following scenario:

Example(s): You go to a bar, drink excessively, and then get into your car to drive home. While driving 60 miles per hour in a 35-mile-per-hour zone along a curvy road, you crash your car into an oncoming vehicle and die. The immediate cause of your death would be the impact of the collision itself, even though there were several other causes leading up to your death: your consumption of alcohol, your decision to drive, and your subsequent reckless driving.

A proximate cause, then, is an act that ultimately leads to a given result with one or more intervening acts in between. In the preceding scenario, the proximate cause of your death would be excessive drinking. Your intoxication impaired your judgment, causing you to make the foolish decision to drive in the first place, and it also impaired your motor skills, causing you to drive less skillfully than you normally would. This series of factors caused your death. Clearly, even though there was more than one intervening act between your first drink and your death, the drinking started an unbroken chain of events that led directly to your demise.

Proximate Cause and Insurance Coverage

Despite the number of intervening acts, a proximate cause is still a direct cause. This is an important point from an insurance standpoint, because most homeowners policies cover you on a proximate cause basis.

Example(s): Say that your home policy includes fire insurance and you have a fire in your house one night. It starts with a fire burning in your fireplace. A gust of wind sweeps through your drafty house and blows the flames onto your drapes. Another gust of wind fans the flames from the drapes onto several pieces of your furniture, which subsequently burn to bits. The fire is the proximate cause of your loss even though the gusts of wind were the immediate cause for the spread of flames. But the fire is also seen as the direct cause because the events linking the start of the fire to your loss make up an unbroken chain.

For this reason, your insurance company would probably cover you for the loss of your furniture. Like most other policies of a similar kind, this particular policy protects you against financial loss resulting from a given peril--fire--when the peril in question is the proximate and direct cause of the loss. The number of intervening acts between cause and loss doesn't matter. However, any loss viewed as an indirect loss would probably not be covered by the policy.

Example(s): Say that you ordinarily earn supplementary income at work through a bonus incentive program but were unable to do so during the week of the fire. The reason is that you couldn't sleep in your own home while repairs were being done on the house and you therefore had to stay at a hotel, where you were less comfortable and got less sleep than normal. As a result, your productivity wasn't up to par, and you failed to earn your usual bonus. Although the insurer might cover your hotel expenses, it would probably determine that the fire was not the proximate cause of lost income and would not cover you for that loss.

Tip: The 401(k) plan has become increasingly popular for sole proprietors and solely owned corporations. With individual 401(k) plans (which are also known as solo 401(k)s, employer-only 401(k)s, single participant 401(k)s, and mini 401(k)s), the business owner is typically the only participant in the plan. The appeal of individual 401(k) plans dramatically increased as a result of the Economic Growth and Tax Relief Reconciliation Act of 2001, which (a) increased the maximum deductible profit-sharing contribution from 15 percent to 25 percent, and (b) allowed employee 401(k) deferrals to be deducted separately, in addition to the maximum profit-sharing contribution. These changes allow a much larger deductible contribution than was permitted under prior law. As a result, significant dollars can now be contributed, tax deferred, for the benefit of the business owner.