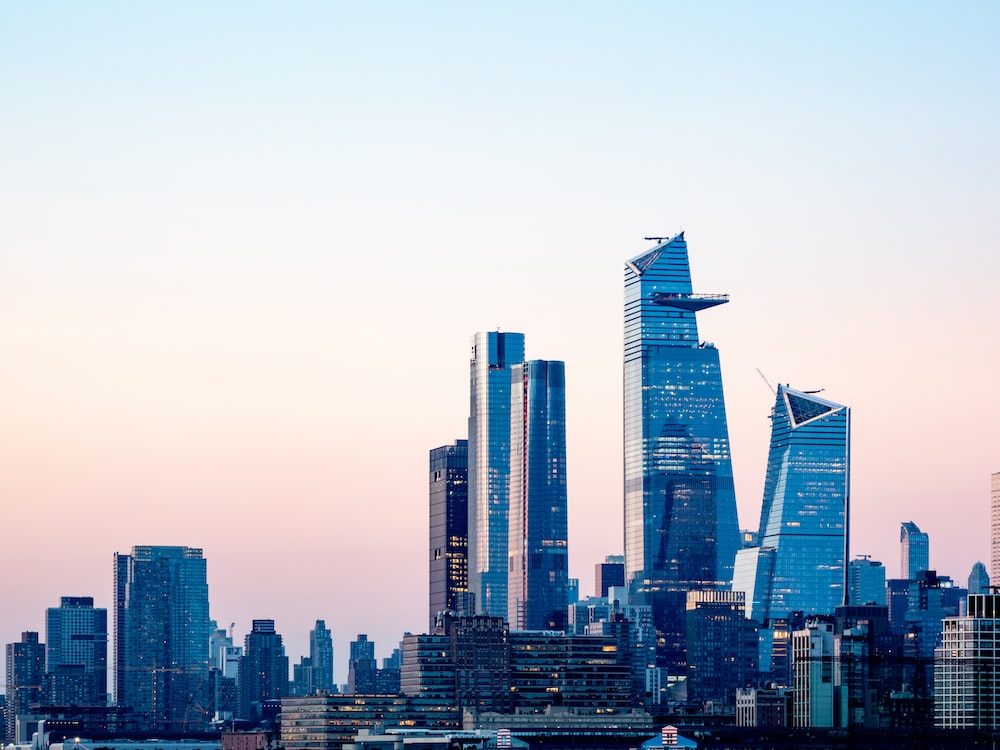 When Can It Be Used?

Must Be A U.S. Corporation

Your corporation must be incorporated in the United States.

All Shareholders Must Consent to S Corporation Election

Corporation Owned By No More Than 100 Eligible Shareholders

Caution: The limited liability feature may be lost if, for example, the corporation acts in bad faith, fails to observe corporate formalities (e.g., organizational meetings), has its assets drained (e.g., unreasonably high salaries paid to shareholder-employees), is inadequately funded, or has its funds commingled with shareholders' funds. A corporation's loss of its limited liability feature is referred to as the piercing of the corporate veil.

Tip: Corporate liability insurance can be bought to cover any potential losses if the corporate veil is pierced. However, insurance may not be available for acts of bad faith, fraud, and the like.

S corporation status offers the company and its shareholders pass-through taxation similar to a partnership. Income, losses, deductions, and tax credits pass through to the individual shareholders in proportion to the level of ownership (more about that in the tax section). This is a major distinction from the double taxation of a C corporation. For more information, see "Tax Considerations" below.

An S corporation can "live" forever. The entity itself continues to exist after the death, bankruptcy, retirement, insanity, expulsion, or resignation of an owner.

S corporation losses pass through to the shareholders and may be deducted (subtracted) from their taxable income. These deductions are taken pro rata (in proportion to stock ownership).

Caution: There are several significant restrictions on a shareholder's ability to deduct losses. These restrictions include the passive loss and at-risk rules, and the disallowance of special allocations. For more on this, see Questions and Answers.

Tip: Because deductions can be taken by the shareholders, the S corporation may be especially attractive if you anticipate large initial losses.

Limited to One Class of Stock

An S corporation can have only one class of stock. Differences in dividend rights or liquidation proceeds that are allowable in a C corporation through designations of preferred stock and common stock are not allowed in an S corporation. However, the S corporation is allowed to have voting and nonvoting series of common stock without violating the one-class-of-stock rule.

Technical Note: A corporation has one class of stock if all of the outstanding shares of stock hold equal rights regarding the distribution of dividends (profits distributed to shareholders) and proceeds from asset liquidation. That means that when the corporation distributes dividends or sells assets, shareholders hold equal rights to receive those distributions (in proportion to their stock ownership). Differences in voting rights do not violate the S corporation one-class-of-stock rule, while differences in dividend rights do.

Shareholders take deductions pro rata and are therefore not permitted to allocate a disproportionate amount of deductions to shareholders in the highest individual tax bracket. This might make it harder to attract investors (potential shareholders).

Tip: If you are in a high tax bracket, consider a partnership or limited liability company (LLC), each of which permits the special allocation of deductions.

You may want to consult an attorney experienced in business planning. The attorney should know the laws of your chosen state of incorporation, which will dictate the requirements and fees involved in forming a corporation.

Generally, to create a corporation, you must deliver articles of incorporation to the secretary of state. State law will dictate what you will need to include in this document. You must also adopt by-laws, elect a board of directors, and hold your first organizational meeting.

Income Taxed Once At Shareholder Level

Because an S corporation is a pass-through entity, there is generally no entity-level tax. Income is taxed only at the individual shareholder level (and the double taxation of a C corporation is typically avoided). Due to a new provision ushered in by the Tax Cuts and Jobs Act passed in 2017, shareholders of an S corporation may be entitled to up to a 20% deduction on their share of qualified business income.

Caution: Exceptions: An S corporation may be assessed an entity-level tax if it was formerly a C corporation and it has excessive passive investment income, certain capital gains, claimed an investment tax credit, used the last in, first out (LIFO) inventory pricing method in its last year as a C corporation, or has built-in gains that arose prior to conversion to an S corporation.

Note: Double taxation may be less of a drawback in 2018 and beyond, thanks to the Tax Cuts and Jobs Act of 2017, which reduced the business income tax rate that C corporations pay to a flat 21% (from a high of 35%). Moreover, individual owners of pass-through entities may be entitled to up to a 20% deduction on their share of qualified business income. Also, keep in mind that as a result of the Affordable Care Act of 2010, an additional 3.8% Medicare tax applies to some or all of the investment (e.g., dividend) income for married filers whose modified adjusted gross income exceeds $250,000 and single filers whose modified adjusted gross income is above $200,000.

Shareholders Taxed Even If Income Not Distributed

Tip: An S corporation — or any other pass-through entity for that matter — that anticipates retaining earnings for business purposes, as opposed to distributing them, should consider distributing enough income so that each shareholder can pay his or her tax liability.

Shareholders Can Be Taxed on Contribution of Appreciated Property

If a shareholder contributes appreciated property to the S corporation, he or she will be taxed as if the property had been sold unless the requirements of Section 351 are met. Section 351 applies only during the formation of a corporation and requires, among other things, that the shareholders contributing property in exchange for stock must control 80% or more of the stock immediately after the exchange. Regarding partnerships, however, control of the business entity is not required. Gain or loss is generally not recognized (either at formation or subsequently) when a partner contributes property to a partnership solely in exchange for a partnership interest. However, there may be later consequences for a partner who contributes appreciated property, including possible recognition of gain.

Liquidation of The Corporation Is a Taxable Event

When an S corporation is liquidated (all of its assets are distributed to shareholders), it is treated as if it sold the assets to the shareholders at fair market value (FMV). Taxes on this supposed sale flow to the shareholders. A partnership or a limited liability company (LLC), by comparison, can generally liquidate (distribute all of its assets to its owners) tax free. However, a partner may recognize gain or loss to the extent money is distributed to the partner in liquidation of the partnership.

Tip: If your business will be funded primarily with third-party debt, you may wish to consider a limited liability company (LLC) or a partnership, each of which will allow you to increase your basis by your share of the entity's debt.

Gift and estate taxes may apply to the transfer of S corporation shares by way of gift, will, or trust. Generally, these taxes will not be applicable at the time the S corporation is formed.

Are There Any Restrictions on The Deductibility of Losses In an S Corporation?

Yes, there are three restrictions on the deductibility of losses in an S corporation, in addition to the requirement that losses cannot be deducted in excess of basis. They are the passive loss limitation, at-risk rules, and the disallowance of special allocations:

Contrast this with a partnership.

Example(s): Ken is a 25% partner in a partnership. The partnership agreement allocates 50% of all losses to him so as to save him some money in taxes. The partnership has had $50,000 in losses this year alone. Ken can deduct 50% of this $50,000 ($25,000) on his personal tax return. If instead Ken were an S corporation shareholder, his deduction would be limited to his percentage of ownership in the corporation — 25% (his pro rata share).

How Can You Be Sure That Shareholder Loans Will Not Be Characterized By The IRS As a Second Class of Stock — a Violation of The One-Class-of-Stock-Rule?

You should consult your tax attorney or accountant. Generally, to ensure that debt will not be characterized by the IRS as a second class of stock (equity), the debt should fall within one of the following safe harbors: