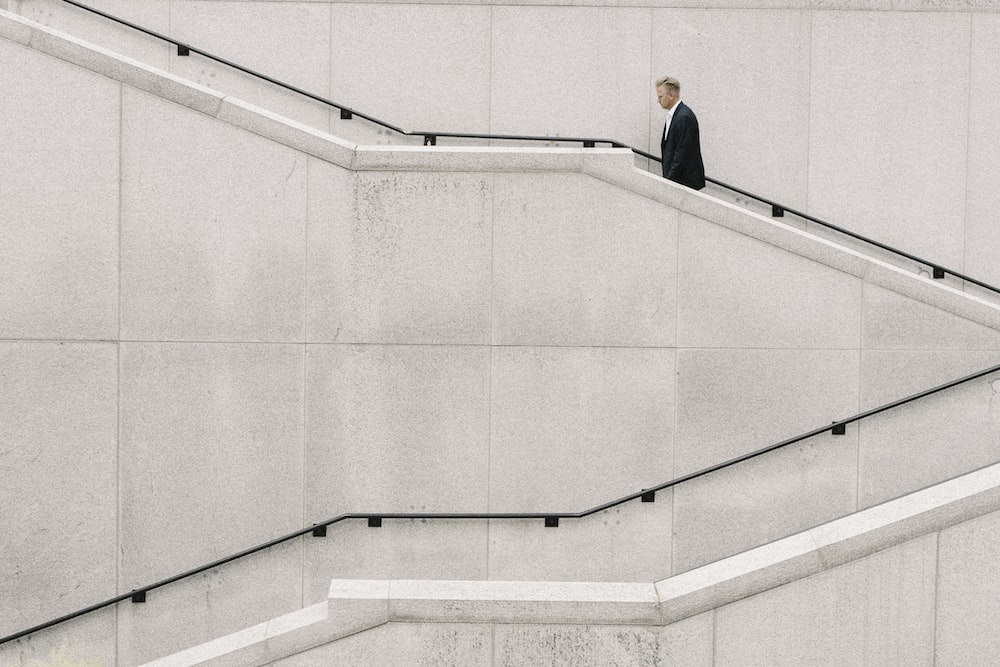 What Are Section 179 Deductions?

Section 179 of the Internal Revenue Code allows a sole proprietor, partnership, or corporation to elect to deduct the cost (up to $1,040,000 in 2020) of depreciable tangible personal property acquired for use in a trade or business in the year of purchase. In the absence of the Section 179 deduction, this cost would generally have to be recovered over several years through depreciation deductions.

Only certain types of otherwise depreciable property are eligible for Section 179 election. They are the following:

The following types of property are ineligible for Section 179 election:

You make Section 179 elections on an item-by-item basis for qualifying property. Generally, you make a Section 179 election in the year the property is first placed in service. The election is made on Form 4562, which is filed with your federal income tax return for the year the property was placed in service. For tax years after 2002, you can revoke the election by amending your federal income tax return, without IRS consent.

Caution: Under prior law, the election to expense under Section 179 could not be revoked without IRS consent. For taxable years after 2002, permission is not required, although once made the revocation is irrevocable.

The election to expense may be applied against the entire cost or a portion of the cost of one or more items. Generally, it is most advantageous to expense property with the longest recovery period. This allows you to recover the total cost of all property in the shortest amount of time.

Tip: Special Section 179 rules may apply to businesses located in a federal empowerment zone (this classification is given to designated communities facing high levels of poverty, unemployment, and economic distress). Consult a tax advisor.

Husband and Wife Are Treated As One Taxpayer

You and your spouse are treated as a single taxpayer with respect to the maximum deduction and investment limit. It makes no difference whether you file joint or separate returns.

Requirement of Business Use

Qualifying property must be used more than 50 percent for business in the year placed in service to be eligible for the Section 179 deduction.

Figuring the Cost of Section 179 Property

The cost of property, for the purposes of the Section 179 deduction, doesn't include that part of the property's basis that is determined by reference to the basis of other property held at any time by the person acquiring the property.

Example(s): Bob Mack purchases a new truck to use in his business. The truck's cost, for purposes of the Section 179 deduction, doesn't include the adjusted basis of the older truck he trades in as part of the same transaction.

The depreciation limits that apply to passenger automobiles, electric vehicles, and trucks and vans limit the deduction allowable under Section 179 as well. Certain SUVs with a loaded gross vehicle weight of more than 6,000 pounds, while exempt from the passenger automobile depreciation limits, are subject to a $25,900 (in 2020, $25,500 in 2019) Section 179 deduction limit if put into service on or after October 23, 2004.

Tip: The $25,900 Section 179 deduction limit does not apply to trucks and vans that are exempt from the passenger vehicle depreciation limits.

The maximum annual deduction, the investment limitation, and the taxable income limitation are applied separately at the partnership and partner levels. In 2020, a partnership may elect to deduct up to $1,040,000 of the cost of qualifying property (assuming the taxable income and investment limitations don't reduce the ceiling), and the partner may not claim an expense deduction in excess of $1,040,000, taking into account his or her allocated share of the amount deducted by the partnership (as well as any other Section 179 expenses incurred directly by, or allocated to, him or her).

The cost of qualifying property that isn't deductible in one tax year under Section 179 (because of the taxable income limit) may be carried over to the next tax year and added to the cost of qualifying property placed in service in that tax year. The maximum deduction for any tax year, however, is still subject to prescribed ceilings as well as investment and taxable income limitations. Amounts carried over must be applied on a first-in, first-out (FIFO) basis. You can't carry over deductions reduced by the investment limit.

The recapture amount is reported on Form 4797, Part IV. It is reported as income on the federal income tax return of the entity or individual that originally claimed the Section 179 deduction.

Technical Note: If you originally reported the deduction on Schedule C or Schedule F, a portion of the recaptured amount may be subject to self-employment tax.

Effective for property placed in service on or after January 1, 2008, the Emergency Economic Stabilization Act of 2008 provides that the maximum IRC Section 179 expense deduction is increased by the lesser of:

The Act also increases the phaseout threshold by the lesser of:

"Qualified Disaster Assistance" property does not include: