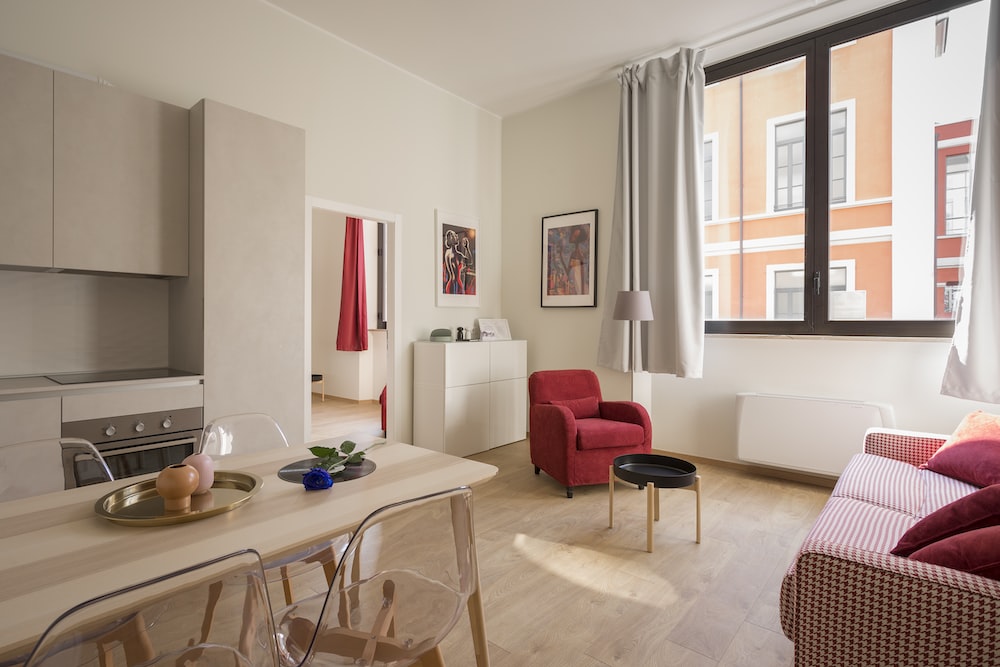 Residency Has a Price

If you have resident alien status, you're subject to federal income tax in the same manner as a U.S. citizen is--that's one of the "lucky privileges" of being a permanent resident alien. Even if you don't have a green card, look forward to enjoying the same levels of taxation as anyone born in the United States, provided you meet the substantial presence test. If you do, you will be required to pay the same withholding and estimated taxes as a U.S. citizen. Your earnings will also be subject to Social Security taxes and the Medicare tax. Tax law is complex, and some experts suggest that you weigh the tax consequences of becoming a permanent resident against your desire to hold a green card. Of course, there are exceptions to the taxation rules. The year you become a permanent resident may be a dual status year for you, or your federal income tax treatment may be affected by one of the tax treaties the United States has with other countries.

Tip: For information on the calculations associated with the substantial presence test, see IRS Publication 519, U.S. Tax Guide for Aliens.

If You Have a Green Card, You're A Resident for Tax Purposes

If You Don't Have a Green Card, You May Still Be a Resident for Tax Purposes

Tip: Certain individuals, such as teachers, students, and diplomats, are considered exempt and can exclude days of presence. For more information, see IRS Publication 519, U.S. Tax Guide for Aliens.

As A Resident Alien, You Are Subject To All of the Federal Tax Rules Applicable To a U.S. Citizen

As a resident alien, a portion of your wages will be subject to federal income tax withholding.

If you are a resident for federal tax purposes, the federal government requires that you pay Social Security and Medicare taxes. Even if you don't think you'll be working in the United States long enough to qualify for the programs, your wages are subject to Social Security and payroll taxes in the same manner as the wages of your coworkers who are U.S. citizens.

You File Your Income Tax Return by April 15

You May Owe an Expatriation Tax If You Terminate Residency

Certain long-term green card holders who terminate their U.S. residency are subject to a one-time tax imposed on their assets at the time of expatriation--an expatriation or "exit" tax. The tax applies to those who (1) have a net worth of $2 million on the date residency is terminated, (2) have an average annual net income tax liability for the five years preceding the date of termination that exceeds $171,000 (in 2020), or (3) fail to certify that he or she has complied with all U.S. Federal tax obligations for the five years preceding termination. (However, exceptions may apply to individuals who are born with dual citizenship or who relinquish U.S. citizenship before the age of 18½.) The tax is calculated on the net unrealized gain in property on a "marked to market" basis, as if the property had been sold for its fair market value on the day before the expatriation or residency termination. Gain from the deemed sale is taken into account at that time without regard to other Internal Revenue Code (IRC) provisions. Any loss from the deemed sale generally is taken into account to the extent otherwise provided in the IRC, except that the wash sale rules of IRC Section 1091 do not apply.

A net gain over $737,000 (in 2020) is recognized. Any gains or losses subsequently realized are adjusted for gains and losses taken into account under the deemed sale rules, without regard to the exemption. Deferred compensation items, interest in nongrantor trusts, and specified tax deferred accounts are excepted from the mark-to-market tax but are subject to special rules. Also, a transfer tax is imposed on certain transfers to U.S. persons from certain long-term residents who terminate their U.S. residency, or from their estates. If you are subject to the expatriation rules, you must file IRS Form 8854.

Technical Note: The expatriation tax rules are different for individuals who expatriated before June 17, 2008.

What about Your Nonresident Spouse?

Getting a Taxpayer Identification Number (TIN)

Application for IRS Individual Taxpayer Identification Number (ITIN) and submit original documents to substantiate the information on the application (such as birth certificates, passports, drivers' licenses, or immigration papers). You can usually apply in person, or if you'd like, by mail. You may need an ITIN if you need to file a tax return to report U.S. source income, to file an elective joint return with a U.S. citizen or resident spouse, or to allow a U.S. citizen or resident to claim you as a dependent in certain cases.