Taxable vs. Nontaxable Income: Members of the Armed Forces 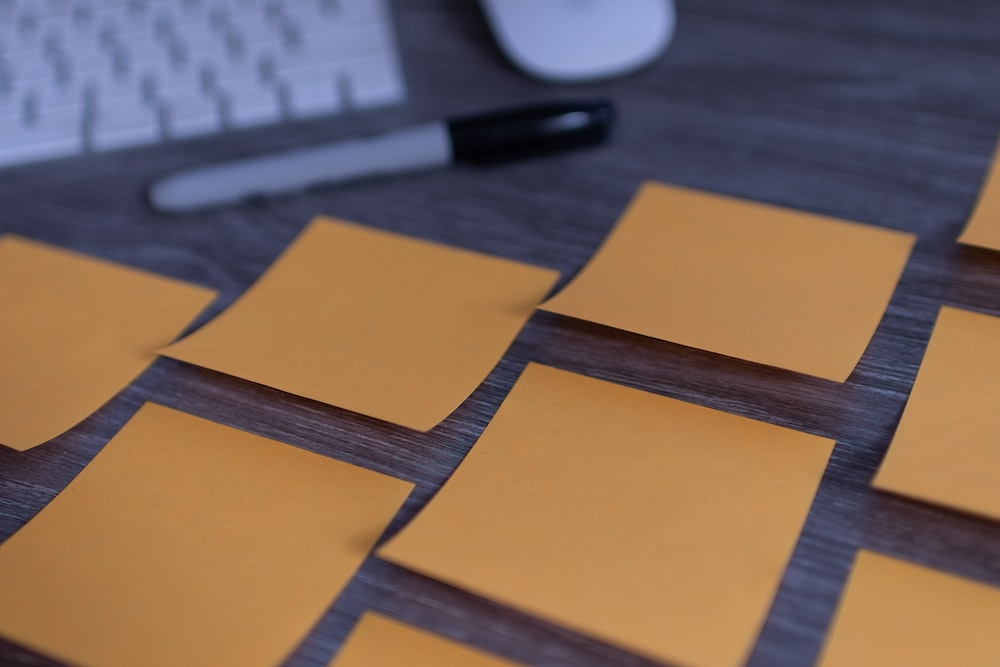 If you're a member of the U.S. Armed Forces on active duty, you're generally not required to pay federal income tax on all the income you receive. What's taxed and what's not taxed depends on what form the income takes and, in some cases, where the income is earned. Generally, basic pay, special pay, and bonuses are taxable (unless they've been earned for service in a combat zone), while in-kind benefits, reimbursements, and allowances are not taxable.

Tip: A member of the Armed Forces is defined as a commissioned officer or an enlisted person in any regular or reserve unit under control of the Secretary of Defense, Army, Navy, or Air Force, or in the Coast Guard. Members of the U.S. Merchant Marine and the American Red Cross are not considered members of the Armed Forces for federal income tax purposes.

Basic pay must be included in gross income for federal income tax purposes, unless it's for service performed in a combat zone (explained below). Basic pay includes amounts received for:

Like basic pay, special pay is taxable unless it's earned in a combat zone. Special pay may include compensation for:

Bonuses and Other Payments

Unless you've earned them in a combat zone, you must include in gross income on your federal income tax return any bonuses or other payments received for:

You may exclude from gross income certain items whether they are furnished in kind, as a reimbursement, or as an allowance.

Among other items, you may exclude:

Tip: Military base realignment and closure benefits--qualified payments made under the Homeowners Assistance Program (HAP) are generally excluded from income. However, certain limits apply.

Tip: Generally speaking, as a member of the Armed Forces you are considered an employee of the United States, and any amounts paid to you by the U.S. government or its agencies, even if you are stationed outside the United States, are not considered foreign income. However, if you (or your spouse) earn income from a foreign company, and you meet the other requirements, you may be able to exclude that income from your gross taxable income.

A combat zone is any area the President of the United States designates by Executive Order as an area in which the U.S. Armed Forces are engaging or have engaged in combat. As an active member of the U.S. Armed Forces, you may exclude from gross income some or all of your otherwise taxable military compensation if it is earned during a month (or part of a month):

Caution: This exclusion doesn't apply to pay you receive for any month of hospitalization that begins more than 2 years after the end of combat activities in the combat zone.

Tip: This exclusion will apply when you're serving outside a combat zone if that service directly supports military operations in a combat zone and qualifies you for hostile fire or imminent danger pay

You're not considered to be serving in a combat zone if you're:

Tip: If you meet the combat zone exclusion eligibility requirements for one or more days during a particular month, you're entitled to exclude from taxation your eligible pay for the entire month.

The wages shown in box 1 of Form W-2, issued by your service branch, should not include any military pay that is excludable from gross income under the combat zone exclusion provisions. If you believe you're entitled to the exclusion, but it's not reflected on your Form W-2, you'll need to get a corrected Form W-2 from the appropriate finance office. You cannot exclude as combat pay any wages shown in box 1 of Form W-2.