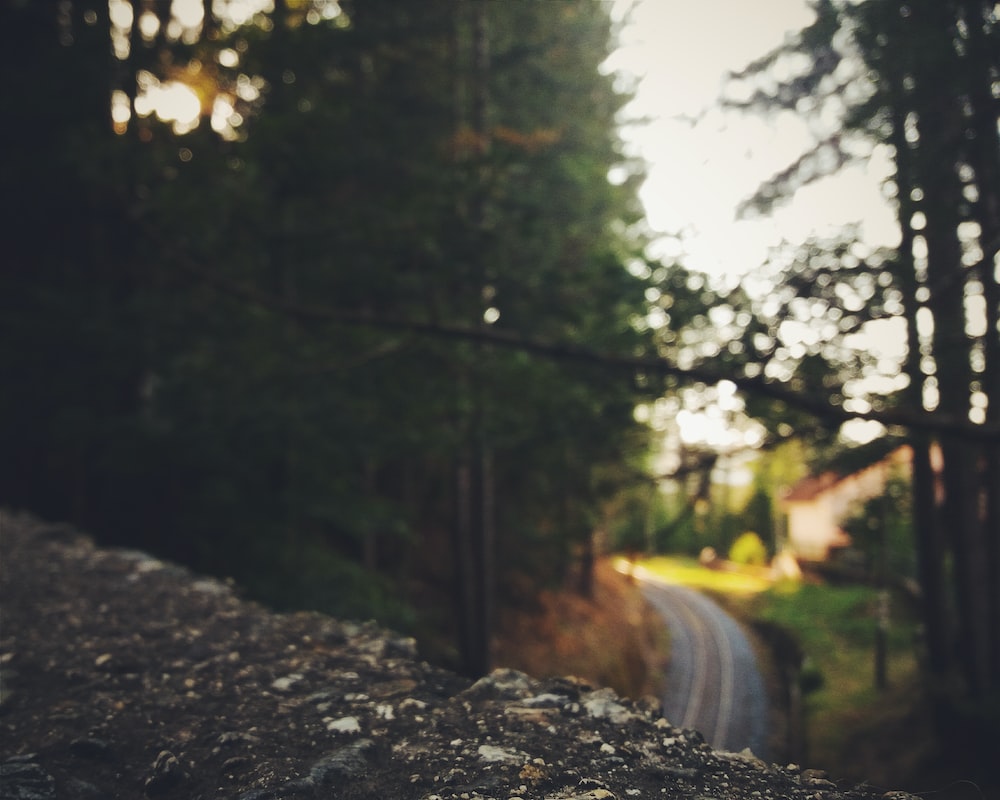 Generally, premiums (either a single payment or monthly installments paid over the course of many years) that you pay into an annuity are nondeductible. In other words, by placing funds within an annuity, you will not receive any current income tax savings, except that earnings on the funds within the annuity will be tax deferred.

Caution: Generally, annuity contracts have limitations, exclusions, fees and charges which can include mortality and expense charges, account fees, investment management fees, administrative fees, charges for optional benefits, holding periods, termination provisions, and terms for keeping the annuity in force. Most annuities have surrender charges that are assessed if the contract owner surrenders the annuity. Withdrawals of annuity earnings are taxed as ordinary income and may be subject to surrender charges plus a 10% federal income tax penalty if made prior to age 59½. Withdrawals reduce annuity contract benefits and values. Any guarantees are contingent on the claims-paying ability and financial strength of the issuing company. [Annuities are not guaranteed by the FDIC or any other government agency; they are not deposits of, nor are they guaranteed or endorsed by, any bank or savings association.] For variable annuities, the investment return and principal value of an investment option are not guaranteed. Variable annuity subaccounts fluctuate with changes in market conditions, thus the principal may be worth more or less than the original amount invested when the annuity is surrendered.

Generally, the earnings within an annuity accumulate income-tax deferred, and the annuity owner will not be subject to income tax on such earnings until the earnings are withdrawn.

Caution: Early withdrawals from an annuity (prior to age 59½) will not only be subject to tax, but may also trigger a federal 10 percent penalty.

Income Taxation of Distributions from an Annuity

If an annuity holder completely surrenders an annuity, the holder is subject to income tax on the untaxed earnings that are the difference between the cash surrender value of the contract and the net investment in the contract.

Calculating a Loss on an Annuity Contract

An annuity holder may suffer a loss if he or she sells or surrenders a variable annuity for less than its cost basis. This may occur if the market experiences a downturn and the value of the investment decreases.

Example(s): Mr. Smith owns an annuity that has a cash surrender value of $80,000 and has paid premiums equaling $100,000 into the annuity. Mr. Smith completely surrenders the annuity, suffering a loss of $20,000.

Caution: Variable annuities are long-term investments suitable for retirement funding and are subject to market fluctuations and investment risk, including the possibility of loss of principal. Variable annuities are sold by prospectus, which contains information about the variable annuity, including a description of applicable fees and charges. These include, but are not limited to, mortality and expense risk charges, administrative fees, and charges for optional benefits and riders. The prospectus can be obtained from the insurance company offering the variable annuity or from your financial professional. Read it carefully before you invest.

The tax code treats payments received as an annuity as being divided into two parts: a nontaxable portion that represents the return of the premiums paid into the annuity and a taxable portion that represents the earnings on the annuity. As a result, only a portion (i.e., the premiums paid into the annuity) is excluded from the annuity owner's gross income. The portion of each annuity payment that is excludable is determined by multiplying the number of payments received each year by an exclusion ratio. The fixed annuity exclusion ratio equals:

The annuity holder's investment in the contract (at the annuitization starting date) divided by the expected return.

Caution: The rules are different for variable annuities. Since variable annuity payments fluctuate in value, it is impossible to estimate the expected return at the starting date of the annuity. Typically, the excludable portion is determined by dividing the investment in the contract by the number of years over which it is anticipated the annuity will be paid. This calculation may vary depending on the annuitization option chosen.

In general, under IRC Section 1035, you can exchange one annuity for another without the immediate recognition of any gain or loss. The exchange can be a complete exchange of one policy for another, or a partial exchange involving the direct transfer of a portion of funds invested in an existing annuity contract to a new annuity contract. However, to obtain this favorable tax treatment, the exchange must satisfy the requirements for a Section 1035 exchange.

Income Taxation When Gifting an Annuity

There are two ways for an annuity owner to make a gift of an annuity to another individual:

If the joint owners are married, then half of the value is included in each spouse's gross estate.

Gift Taxation of Annuities Gifted After the Annuitization Starting Date