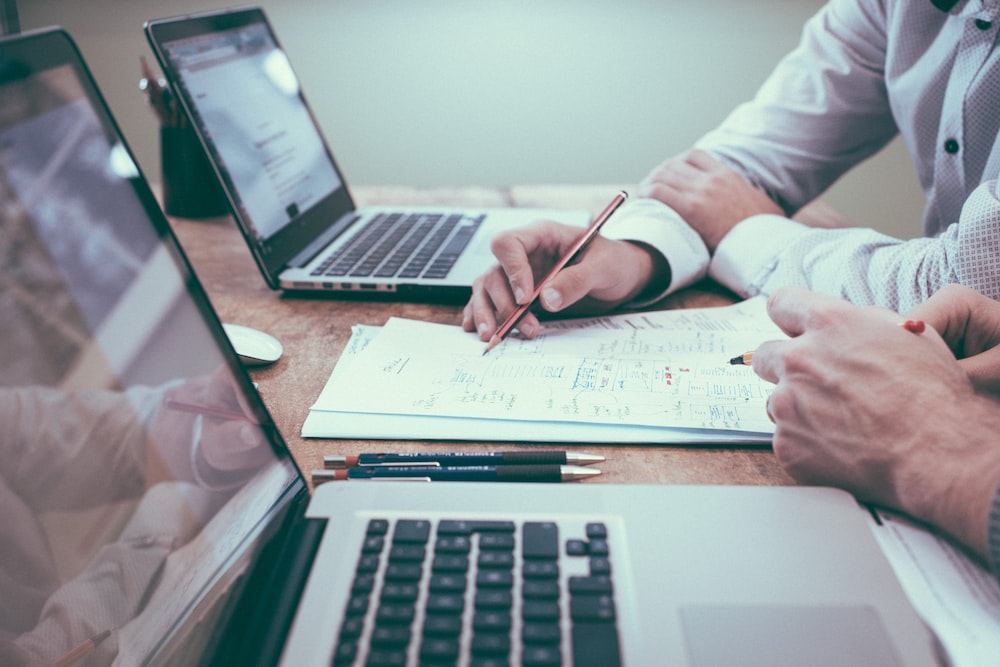 As a result of the terrorist acts on September 11, insurers were faced with a catastrophic financial crisis (according to the Insurance Information Institute, total losses from September 11 are estimated at $32.5 billion). As claims streamed in, insurers struggled to cope with the losses. As an interim strategy, many decided to discontinue offering terrorism coverage altogether, while others were still willing to offer it, but at a much higher premium. At the same time, demand for affordable terrorism insurance coverage spiked as lenders, builders, property owners, tenants, and investors attempted to manage their perceived heightened risk.

In response to this crisis, Congress drafted legislation to provide for increased security on U.S. soil, both at home and abroad. In conjunction with the Homeland Security Act, Congress passed additional legislation to help the struggling insurance industry and its customers, and on November 26, 2002, President Bush signed the Terrorism Risk Insurance Act of 2002 (TRIA) into law.

Summary of the Act

TRIA creates a temporary federal program of shared public and private compensation to aid insurers in the event of another terrorist attack, and to ensure that there are sufficient funds available to pay all eligible claims. This program is called the Terrorism Insured Loss Shared Compensation Program, and it is administered by the Treasury Department. Under TRIA, insurers are required to offer coverage for losses resulting from terrorist activity within the United States (for U.S. air carriers, vessels, and the premises of U.S. missions, the damage may occur outside of the United States). The Act then provides insurers with a safety net in the form of a federal backstop.

The Secretary of the Treasury, with a consensus from the Secretary of State and the Attorney General, has the absolute and sole authority to declare that an event is in fact an "act of terrorism" for purposes of this program. For an event to be considered an act of terrorism, the aggregate of insurable losses must exceed $100 million. If there is a terrorist attack, and the backstop is triggered, the federal government will step in and pay a portion of eligible claims (provided insurers comply with all of TRIA's requirements including payment of a 20 percent deductible). The government will contribute up to a total of $100 billion (in any given year that the Act is in force) toward insured losses. Should the total loss exceed $100 million in any given year.

TRIA has been extended to December 31, 2014 by the Terrorism Risk Insurance Program Reauthorization Act of 2007 (TRIPRA). In addition to extending the current program, TRIPRA also eliminates the distinction between foreign and domestic terrorism; and requires the U.S. General Accountability Office (GAO) to conduct two studies. One study to address the issue of providing terrorist insurance coverage for nuclear, biological, chemical or radiological (NBCR) events and how best to expand such coverage; and the other (to be completed in six months) to examine the issue of high-risk areas in the United States that are faced with unique capacity constraints. Furthermore, TRIPRA makes adjustments to the current mandatory recoupment requirements of the TRIA program through the use of accelerated policyholder surcharges during the first four years of the seven-year extension (2008-2012).

The intent of TRIA is to protect businesses from future catastrophic financial loss by ensuring the continued widespread availability and affordability of property and casualty coverage for terrorist acts. Also, it creates a transitional period to allow private markets to stabilize, resume pricing of such insurance, and build capacity to absorb any future losses. While affordability is a major focus, the Act is silent on specific pricing methodology.

TRIA covers commercial property and casualty losses caused by acts of terrorism. Terrorism is defined as any act that is violent or dangerous to human life, property, or infrastructure, committed within the United States or to certain U.S. air carriers or vessels, and on the premises of U.S. missions abroad. It must have been committed by an individual or group acting on behalf of a person or interest, foreign or domestic, as part of an effort to coerce the civilian population of the United States or to influence the policy or affect the conduct of the U.S. government by coercion. As indicated earlier, the Secretary of the Treasury has the sole authority to certify events as covered under the Act, and that decision is not subject to judicial review.

What It Does Not Cover

In addition, there are several specific types of events that will not trigger the federal backstop. They include:

Caution: Since terrorism exclusions have never applied to claims for workers' compensation benefits, this line is not affected by the Act. However, the Act of 2007 specifically excludes applicability to group life insurance.

All qualified insurers who sell commercial property and casualty insurance are required by the Act to "make available" terrorism coverage. Qualified insurers are those who are licensed to write direct insurance (as compared to reinsurance) in any state, and thus report premiums to a regulatory authority. These insurers must meet a deductible before the federal backstop will be triggered.

What Business Customers Can Expect

Insurers must provide notice to their insureds of the premium for coverage being provided under the program, and the extent to which losses paid under the program are reimbursed by the federal government. This notice must be included as a separate line item of the policy itself.

TRIA further requires that an insurer's terrorism processes function according to that insurer's standard business practices and the procedures established by the Treasury Secretary. To this end, customers can expect that premiums and coverage limits for terrorism insurance will be commensurate with other covered perils. However, no specific parameters were established by TRIA. Customers should also be aware that if a valid claim is filed by an insured, the insurer has additional responsibilities it must fulfill to be compliant with the regulations set forth in the Act. The insurer must submit the following items to the Treasury Secretary:

Business customers have 30 days from receipt of the insured's notice of policy change to respond, accepting or declining coverage. This notice must be provided at the time the offer is made, at the time of purchase, and at the time of renewal. The insurer's notice should provide a specific deadline. Possible responses to the notice include:

How Much Will It Cost?

In the weeks following passage of TRIA, insurers were faced with the question of pricing. How much can reasonably be charged for terrorism insurance? TRIA is purposely silent on this point, allowing the market to set the price. As a result, premiums could vary widely among insurers.

Tip: States will have the ability to determine a premium rate to be excessive.

What Should Policyholders Do?

Policyholders should first review their current policies. It will be necessary to find out what coverage is available and how much is needed. Once your company's risk managers have assessed the company's needs, research and compare costs. Get several price quotes, and compare rates and policy provisions. Keep in mind, however, that a line-by-line comparison may not be possible, since all insurers may not classify coverage in the same manner. Finally, before settling on a particular policy, you should again compare it to any existing coverage that your company already has in place. This will help prevent any unnecessary duplication of coverage.

Some states specifically allow insurers to choose to exclude terrorism insurance. TRIA supersedes any such laws, because they would undermine the intent of the Act.

In the event that an aggrieved party seeks legal redress against a known terrorist or terrorist group, some states also provide for separate causes of action. TRIA, however, requires that such cases be consolidated and brought in federal court, which now has exclusive jurisdiction over such claims. As for damage awards, punitive damages, which are intended to punish the guilty party, are not addressed by TRIA, except to say that they will not be included when calculating an insured loss for purposes of this Act.

Tip: Under certain circumstances, the federal government will also have the right to recoup some of any funds disbursed under the program through a surcharge on insureds of not more than 3 percent of the premium paid for a policy in any given year.