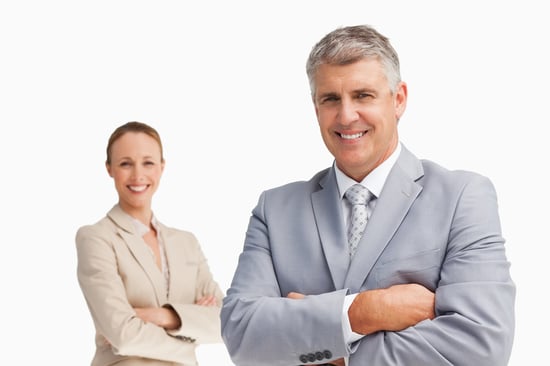 The HEART of the Matter

An individual who has relinquished U.S. citizenship is treated as having done so on the earliest of four possible dates:

Caution: Relinquishment may occur earlier under Treasury regulations with respect to an individual who became at birth both a citizen of the United States and of another country.

An individual is considered to terminate long-term U.S. residency when he or she ceases to be a lawful permanent resident of the United States (i.e., loses his or her green card status through revocation or has been administratively or judicially determined to have abandoned such status). Under the HEART Act, however, an individual ceases to be treated as a lawful permanent resident of the United States for all tax purposes if he or she commences to be treated as a resident of a foreign country under a tax treaty between the United States and such foreign country, does not waive the benefits of the treaty applicable to residents of such foreign country, and notifies the Secretary of the commencement of such treatment.

The new tax rules apply to any U.S. citizen who relinquishes citizenship and any long-term resident who terminates U.S. residency, if such individual:

Exceptions (these exceptions do not apply to an individual who fails to certify under penalties of perjury that he or she has complied with all U.S. Federal tax obligations for the preceding five years or fails to submit such evidence of compliance as the Secretary may require):

The Changes of HEART

The HEART Act imposes the following new tax rules on those individuals affected:

Under the HEART Act, an individual may elect to defer payment of the tax imposed on the deemed sale of property. Interest is charged for the period the tax is deferred at the rate normally applicable to individual underpayments. The election is irrevocable and is made on a property-by-property basis. Under the election, the deferred tax attributable to a particular property is due when the return is due for the taxable year in which the property is disposed (or, if the property is disposed of in a transaction in which gain is not recognized in whole or in part, at such other time as the Secretary may prescribe).

In order to elect deferral of the mark-to-market tax, the individual is required to furnish a bond to the Secretary. The individual is also required to consent to the waiver of any treaty rights that would preclude the assessment or collection of the tax.

Under the HEART Act, a special transfer tax applies to certain "covered gifts or bequests" received by a U.S. citizen or resident. A covered gift or bequest is any property acquired:

A covered gift or bequest, however, does not include any property:

For purposes of these rules, a foreign trust may elect to be treated as a domestic trust. The election may not be revoked without the Secretary's consent.