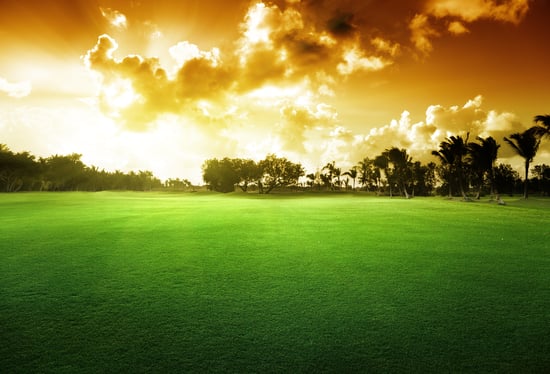 The five-year rule is a method of taking post-death required minimum distributions from an IRA or an employer-sponsored retirement plan account. Under this method, the IRA or plan beneficiary must receive the entire balance of the inherited account within a five-year period. The five-year period ends on December 31 of the calendar year that contains the fifth anniversary of the IRA owner's or plan participant's death. For example, if a participant died on January 1, 2020, the entire interest must be distributed by December 31, 2025. Distributions may be taken in any amount and at any time within the five years. However, if any funds remain in the IRA or plan after the five-year period has passed, those funds will generally be subject to a 50% federal penalty tax.

Tip: Employer-sponsored retirement plans that are subject to the required minimum distribution rules are qualified plans (including 401(k), profit-sharing, stock bonus, and defined benefit plans), 403(b) plans, 457(b) plans, SEPs, and SIMPLE plans.

When Does The Five-Year Rule Apply?

IRS regulations provide that the five-year rule is the default method of payout when there is no designated beneficiary, and the account owner's death occurs before his or her required beginning date. If the IRA owner or plan participant dies with one or more designated beneficiaries (i.e., individuals named as beneficiaries), or on or after the required beginning date, the default method of payout is instead the life expectancy method. However, there are additional situations in which the five-year rule may apply:

Why Choose The Five-Year Rule?

In most cases it will not be in your best interest to take distributions from an inherited IRA or plan under the five-year rule. That is because other post-death distribution options are usually available, and these options often provide greater tax benefits and other advantages. For example, if the life expectancy method is the default payout method (or available as an alternative), this method will typically allow post-death distributions to be taken over a longer period than the five-year rule. This will also likely be the case if you are a surviving spouse beneficiary, and you are able to roll over the inherited funds to your own IRA. A longer payout period is beneficial because it maximizes the funds' tax-deferred growth potential, and spreads out your income tax liability on those funds over more years.

How to Do It

As an IRA or retirement plan beneficiary, you will need to contact the IRA custodian or plan administrator to determine your options and to request the necessary form for distribution. Return the form along with any required documentation (such as identification and a death certificate), indicating that you want to take post-death distributions under the five-year rule. Keep in mind that this may be the default method of payout in some cases.

The ability to make a rollover to an IRA is significant because employer plans often require faster payouts to nonspouse beneficiaries than the law requires, accelerating taxation for these individuals. IRAs on the other hand generally allow distributions to be spread over the maximum period permitted by law, permitting tax deferral for the longest period of time. The IRS has provided guidance on nonspouse rollovers from employer sponsored plans to IRAs in IRS Notice 2007-7. The Notice provides that:

The Notice provides complex rules for determining both the RMDs ineligible for rollover from the employer plan, and the RMDs required from the IRA after the rollover:

January 1 of the fifth year following the year in which the employee died, no amount payable to the beneficiary is eligible for rollover. Most importantly, Notice 2007-7 provides that if the beneficiary was subject to the five-year rule in the employer plan, the five-year rule will continue to apply to for purposes of determining RMDs from the inherited IRA after the rollover.

However, even where the five-year rule applies, a special rule allows a nonspouse beneficiary to determine the RMD under the employer plan using the life expectancy rule, roll the balance over to an inherited IRA, and continue to take RMDs from the IRA using the life expectancy rule — which provides the maximum tax deferral for the beneficiary. To use this special rule, the rollover must occur no later than the end of the year following the year in which the employee dies.