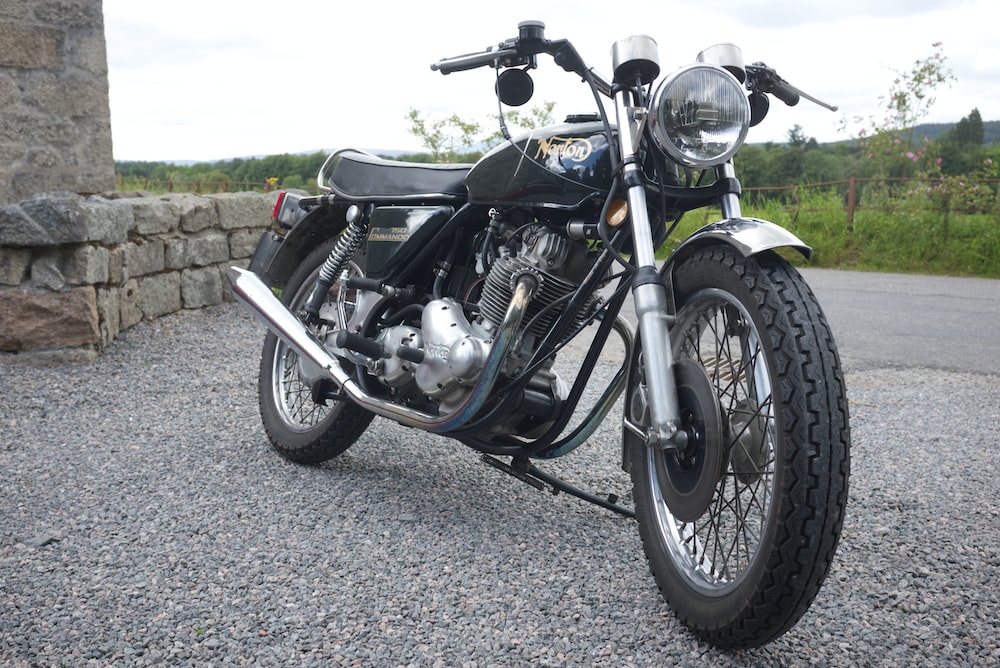 You are a car owner. You're concerned about having an accident with an uninsured driver. You have a personal auto policy (PAP). You want to purchase additional insurance to cover yourself against uninsured motorists.

Your PAP can provide you with this protection. Uninsured motorist (UM) coverage is designed to protect you from injuries sustained in an auto accident caused by another driver who either is uninsured or has less than the minimum insurance required by state law. UM coverage also protects you when you are the victim of a hit-and-run accident where the driver of the other vehicle cannot be identified.

Insurance is required in almost every state. Even so, many people remain uninsured. You probably want to protect yourself in case you're involved in an accident with such a person. UM coverage provides that protection. Uninsured motorist coverage is located in Part C of your PAP and contains the following sections: the Insuring Agreement, Exclusions, Limit of Liability, Other Insurance, and Arbitration.

The insuring agreement is the most important part of each section of your PAP. It sets forth the circumstances under which the insurer will pay benefits to you, or on your behalf, for UM coverage.

The owner's or operator's liability for these damages must arise out of the ownership, maintenance, or use of the "uninsured motor vehicle." Any judgment for damages arising out of a suit brought without our written consent is not binding on us." In most states UM coverage is limited to "bodily injury." A few states, however, allow UM to cover property damage as well.

The first section of the insuring agreement explains how, and under what circumstances, the insurance company will pay you under UM coverage. The first notable limitation is that your insurer will pay only for compensatory damages. That is, the amount necessary to compensate you for your medical bills.

Caution: UM coverage will not pay for any pain and suffering, or punitive damages.

The agreement further limits your recovery to damages for which you are "legally entitled to recover." The UM coverage applies only when the uninsured party is found legally liable in a court of law, or when, in the insurer's judgment, the uninsured party would be found liable if the case went to court.

Example(s): A reasonable and prudent person would not drive a car 100 miles per hour down a busy sidewalk. If a driver does so and causes an accident, that driver may be found negligent.

As in Part A: Liability Coverage, "you" refers to you as the named insured and your spouse. "Family member" means any person related to you who lives in your home. To be covered by UM you have to be a person "occupying" a motor vehicle. "Occupying" is the key term. In the Definitions section of your PAP, "occupying" is defined as: "in, upon, or getting in, on, out of, or off" a motor vehicle at the time of the accident. Under number three, "insured" also includes payments made to other people who are entitled to collect damages on behalf of another injured person. Examples of "insured" under this part include a spouse entitled to collect for loss of consortium (companionship), or a parent entitled to collect for medical expenses incurred on behalf of an injured child.

To ensure that there is no confusion, the UM coverage section also designates which vehicles are not included in the definition of "uninsured motor vehicle." Not included are those vehicles or equipment that are:

The exclusions section of your insurance policy specifically sets out the limitations and restrictions on the coverage provided in the insuring agreement. Similar exclusions are found in the other sections of your PAP. Because the insuring agreement is written very broadly, it is necessary for the insurer to exclude certain losses that it does not intend to cover.

Settling Without the Insurer's Consent

Your PAP does not provide UM coverage when you are occupying "your covered auto" as a public or livery conveyance (i.e., transporting people or goods for a fee). If you want to use your car as a taxi, it's better to be covered by a commercial policy that is designed for such purposes.

Anyone who uses your vehicle without a reasonable belief that they are entitled to do so is not covered (e.g., when a thief or joy rider takes your car).

Your Vehicles That Are Uninsured or Insured Under a Different Policy

UM coverage is not provided for injuries you sustain while "occupying" your own uninsured vehicle. Any vehicle you own must be listed in the Declarations Page of your policy for UM coverage to be in effect. UM coverage is also excluded for any "family member" injured in any vehicle that you own that is insured under a separate policy.

They are excluded from UM coverage to avoid the double payment that would result. In this situation a "family member" would be covered under both the medical payments section of the separate policy and under the UM policy. If not excluded from UM coverage, the "family member" would be paid twice for the medical bills: once by the UM policy, and once by the separate "med pay" policy.

These types of damages are specifically excluded from UM coverage. As the insuring agreement sets forth, UM coverage is for compensatory damages only. Punitive or exemplary damages are meant to punish, not compensate; therefore, they are excluded.

The limit of liability for UM coverage is listed on the Declarations Page of your PAP. It can be in any dollar amount. This limit is the maximum amount of UM coverage that will be paid by the insurance company for any one accident.

The insurance company is responsible for paying up to a specified UM limit and no higher. That limit does not change depending on how many "insureds" there are, or how many of "your covered vehicles" are involved in the accident.

Your insurer will not pay UM benefits when some other person or organization will do so. The first example of this is when other sections of your insurance policy apply. For example, you cannot receive duplicate UM payments for the same loss that is covered under Part A--Liability, Part B--Medical Payments, or any underinsured motorist coverage provided by your PAP. Second, if your medical expenses have been paid by the people held liable for your injuries, the insurer is not required to pay UM benefits. Third, as mentioned in the exclusions, the insurer will not pay UM benefits when your medical bills are covered under workers' compensation or disability insurance.

Generally, your PAP insurer will pay its pro rata share of the loss. That share is the proportion that your policy's UM limit bears to the total amount of any other UM policies in effect. The second part of the other insurance clause limits liability even further. When your insurer is providing UM coverage for a vehicle that you do not own, it will make payment only if the primary UM coverage on the vehicle is insufficient.

Example(s): Hal is in a car accident with an uninsured driver while driving Liz's car. Hal is injured and accumulates $20,000 in medical bills. Liz's PAP pays $10,000 under her UM coverage. Because that amount is insufficient to cover Hal's medical bills, Hal's PAP will now pay UM coverage for the remaining medical bills (up to his UM limit).

The two arbitrators then select a third. If the two arbitrators cannot agree on a third within 30 days, either may request a judge to make the selection for them. Each party pays for its own expenses and splits the expenses of the third arbitrator. Arbitration is limited to deciding whether the insured is legally entitled to recover damages and the amount of the damages, if any. Under many arbitration clauses, the decision is binding only if the arbitrators decide that you are entitled to an amount equal to or less than your state's financial responsibility limit (the minimum amount of insurance you are required to have). If they decide that you are entitled to damages that exceed your state's financial responsibility limit, the decision is not binding and either party may demand a trial within 60 days of the arbitrator's decision.